Smiles for European Galaxy users: Better than the Exynos 2100 Snapdragon 875 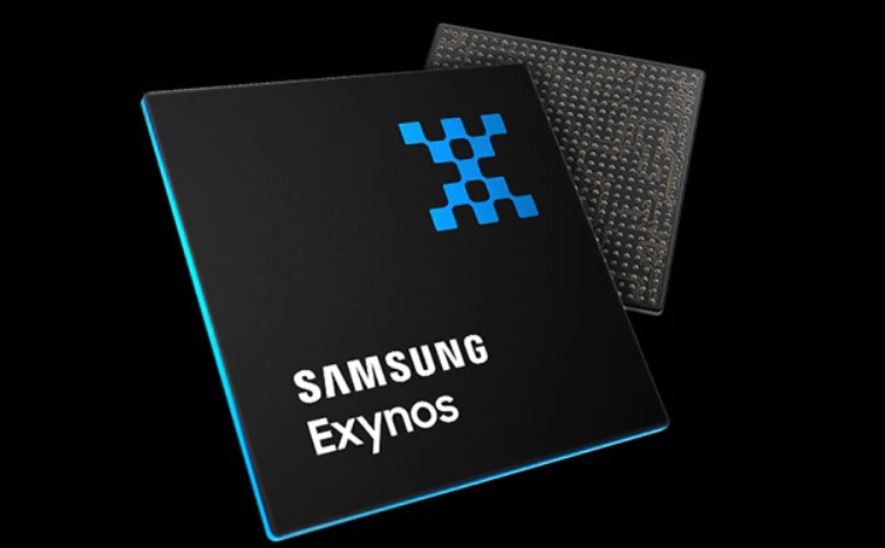 Samsung has recently made an official announcement of the Exynos 1080 chipset. It is the first based on a 5 nm architecture and seems to be a fairly solid mid-range chip, at least on paper. Today, however, Ice Universe released a tweet stating that the Exynos 2100 will work better than the Snapdragon 875. 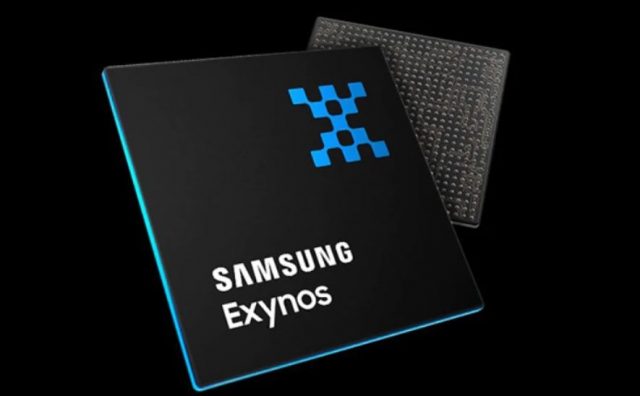 As we’ve written many times in the past, Qualcomm processors work better than Exynos and consume less, with more and more voices demanding that Samsung supply all of its models with Snapdragon processors everywhere. The Exynos 2100 and Snapdragon 875 will have the same basic configuration and even if they don’t surpass them, the differences won’t be as big as before.

It’s almost certain that the Exynos 2100 CPU has more powerful performance than the Snapdragon 875, and in the end, European consumers have laughed.