A vaccine manufacturer sent a message to the world 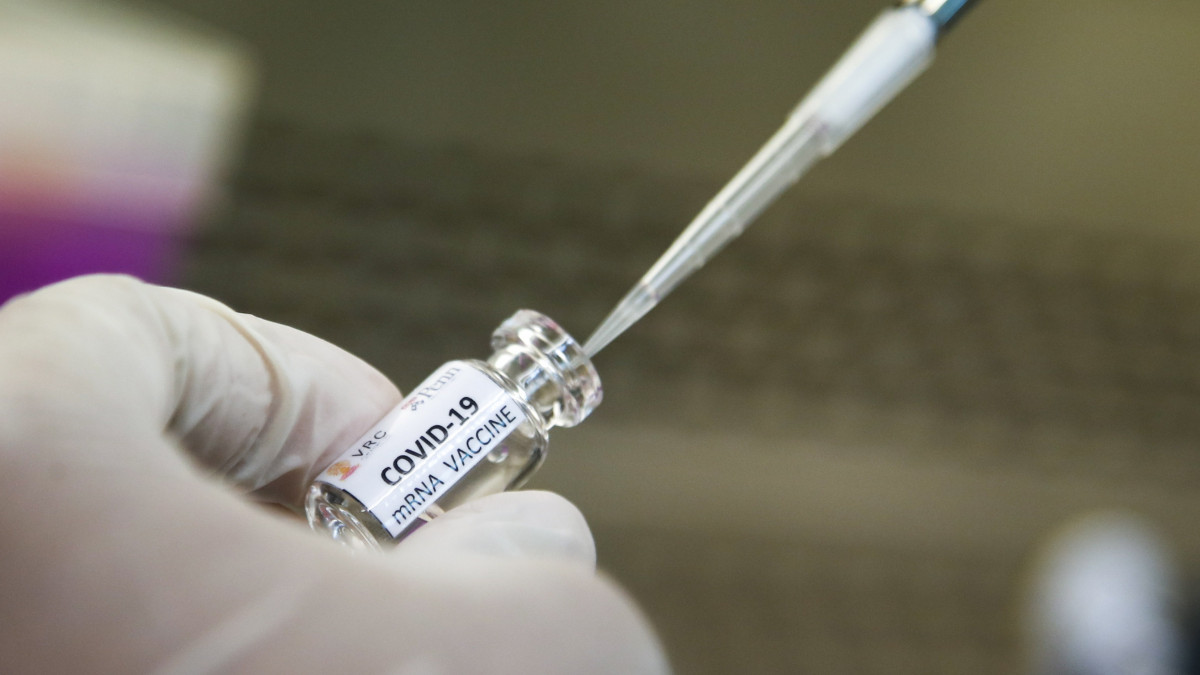 The CEO of the modern American biotechnology company warned Europeans on Wednesday against lengthy negotiations over the purchase.

According to him, lengthy negotiations to buy a coronavirus vaccine could slow births because other countries hired earlier this month are a priority.

“We are negotiating, but there is no contract,” Stéphane Bancel, CEO, told French news agency AFP in Cambridge, Massachusetts, where he has been the former bioMérieux director of the biotechnology company in France for 48 years.

The company, which was founded in 2010, reported Monday that the vaccine against Covid-19 has been shown to be nearly 95% in clinical trials, similar to the effectiveness of the vaccine made by New York multinational Pfizer and German ally BioNTech. Both companies will apply to the U.S., European and other regulatory authorities for marketing authorization in the coming weeks.

The European Commission announced on August 24 that it was in advanced negotiations to buy 80 million doses of vaccine, but no binding agreement has been signed since then. Meanwhile, Modern has signed contracts with Canada, Japan, Israel, Qatar, Britain, not counting the 100 million doses promised to the United States in early August.

Stéphane Bancel cites the Canadian example: “it’s been two weeks” since he held his first meeting with Modern Medicine and signed the contract.

“Obviously, the delay will not limit the final quantity, it will slow down the shipment.”

– He said. Outside the United States, production is carried out at the Lonza Group’s plants in Switzerland, and the dosing is carried out by the Rovi consortium in Madrid.

“If the European Medicines Agency (EMA) allowed the drug before the end of the year, but no contract was signed by then, the first shipments would not include Europe. From Switzerland to Japan, Israel, Canada, so they are shipped to pre-ordered countries,” he said.

The biotech company received a total of $ 2.5 billion in U.S. public funding as part of a campaign called Warp Speed, which officially launched on May 15, which the company’s CEO called “one of the most effective things”.

Bancel said negotiations began in May with several European countries, but have not received any support to fund clinical trials. The US government took everything, thankfully, otherwise they would not have been able to develop the vaccine so quickly. The company never earned a single euro and the clinical trials cost $ 1 billion, he added.

The first Americans could be inserted before the New Year: “There are already millions of doses in stock in the United States,” Bancel confirmed.

Ten million doses of the vaccine are expected to be available by the end of November.

and by the end of the year 20 million doses will be ready.

These 20 million servings are sold exclusively in the United States. Modern has been preparing for the logistics chain for months, with the U.S. Food and Drug Administration (FDA) expected to issue a license in December. The goal is that by the time they get the FDA’s green signal, they can start charging and start trucks, they said.

Here you can read all the Infostart articles about coronavirus!