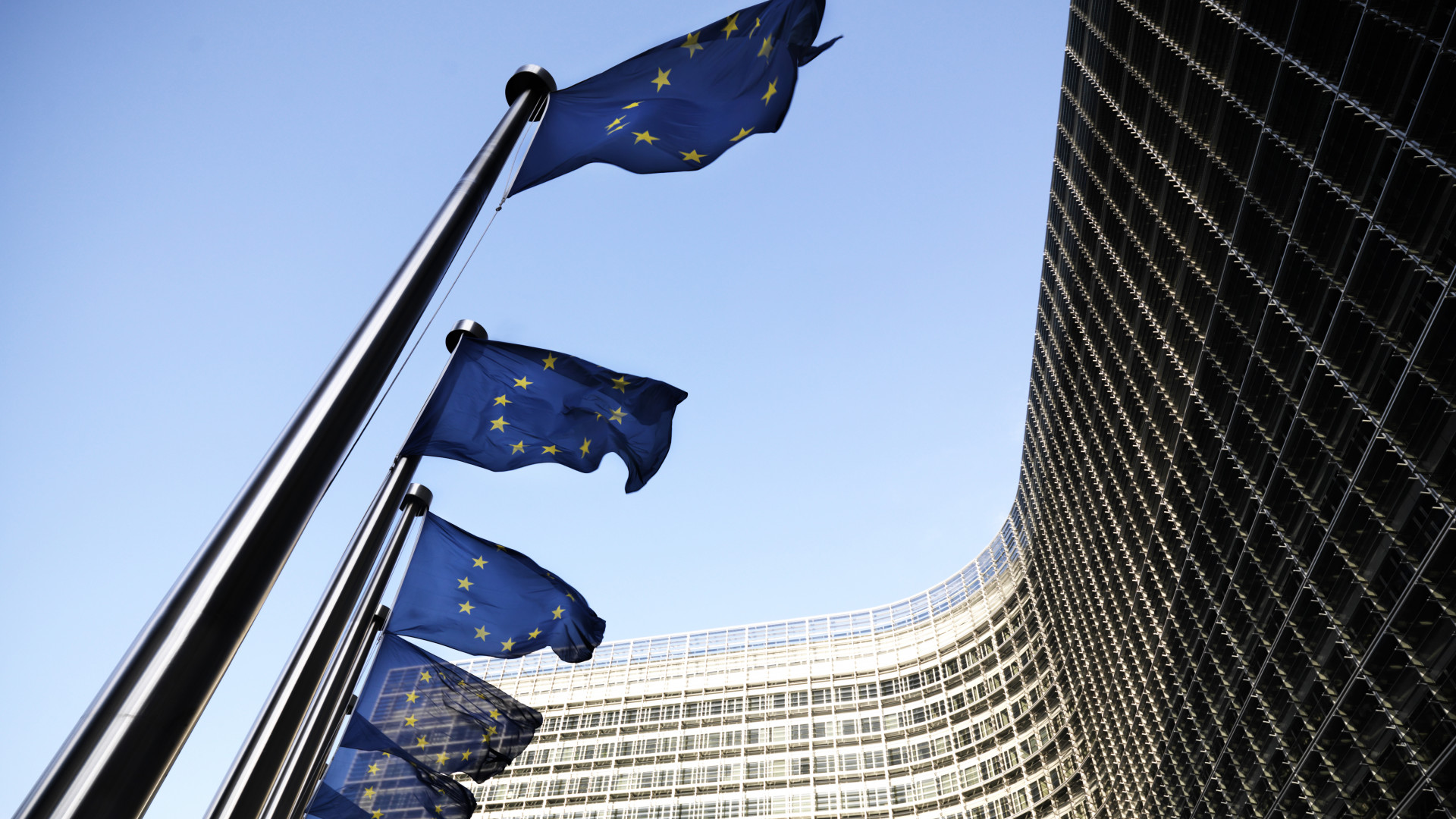 Most of the content in the portfolio is available for free, as is this article.

However, the situation in the media market is constantly changing: if you want to contribute to quality business journalism and want to be part of the Portfolio community, subscribe to Portfolio Signature articles. Find out more

“If Hungary and Poland are seriously blocking the element of solidarity for full EU funding and emerging from the coronavirus crisis simply because they are only seeking their own national interests, the EU will be in serious crisis,” said the Bavarian Christian Social Union (CSU) politician.

One of the EP’s vice-presidents, Katarina Barley, a politician from the German Social Democratic Party (SPD), added: .

Unless a unanimous decision is made, they said the issue of the budget and financial package could be returned to the Council of Europe.

Prime Minister Viktor Orbán in a letter to German Chancellor Angela Merkel, European Commission President Ursula von der Leyen and European Council President Charles Michel announced on Monday that the Hungarian government will veto legislation on the EU’s seven-year budget and recovery fund. The Prime Minister had previously stated that confidence in the interests of the Member States and Hungary would be jeopardized if the next seven-year budget and emergency recovery package did not specify what the alleged offense was and subject to conditions that could lead to political arbitrariness. based on the double standard.

Earlier in November, Prime Minister Mateusz Morawiecki said he would veto Poland if it did not reach a budget agreement that met expectations in the EU. And last Thursday, the prime minister in an official letter to EU leaders protested against linking EU funds to the rule of law mechanism.