Remember Munman from Salman Khan’s ‘Bajrangi Bhaijaan’? This is what it looks like now People News 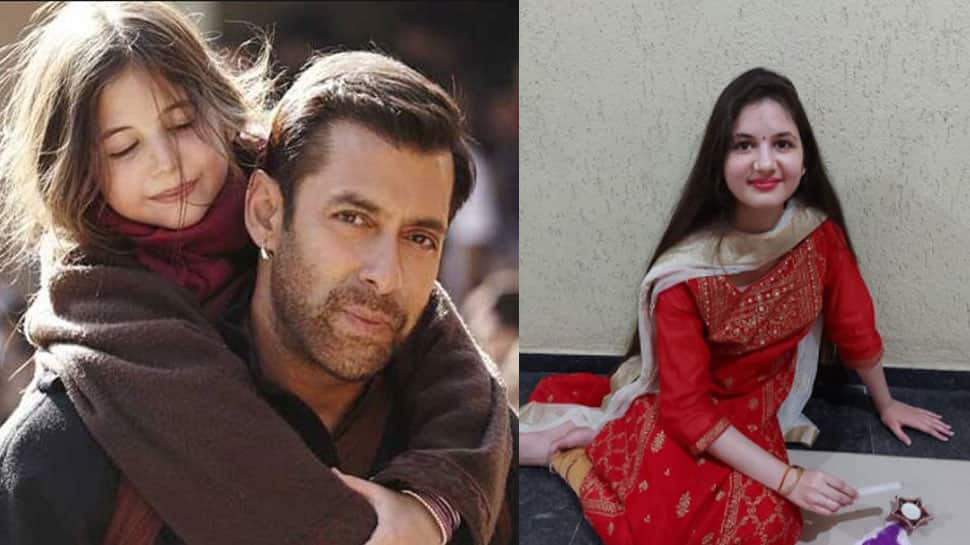 New Delhi: Superstar Salman Khan won a million hearts in his film ‘Bajrangi Bhaijaan’ (2015) in an attempt to send little Munni home across the border as much as possible. Munni, played by a child artist Harshaali Malhotra he was a character who had been in the minds of the audience for a long time, thanks to his innocent portrayal.

Well, Harshaali is now a pretty teenager and how! We browsed through our social media account and found some wonderful photos of the child actor. Check out:

Her outstanding performance earned her the Filmfare Award for Best Female Premiere, making her the youngest nominee in the category. He won the Screen Award for Best Children’s Artist among many other awards and nominations that year.