1.1 million children in Indonesia have diabetes mellitus: the national ozone 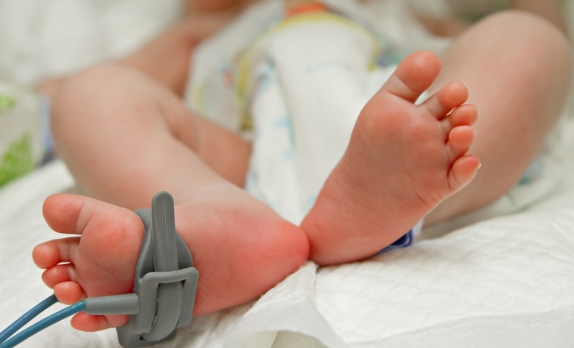 Novina said the prevalence of diabetes in the world is also increasing in adults and children. “So if we take it as an introduction, the prevalence of diabetes mellitus (DM) is increasing in the world. If we look at the incidence of type 1 diabetes mellitus, the figures are in adults and children,” he said in a virtual press release, recalling World Diabetes Day 2020 on Tuesday (2020). / 11/17).

In fact, Novina said, it is estimated that by 2045 there are 183 million cases of diabetes in the Western Pacific region, which includes Indonesia. “Well, if we look here, we’re entering an area that is estimated to have reached another 183 million by 2045, who will have diabetes mellitus.”

Meanwhile, based on data provided by the Indonesian Association of Pediatricians in 2018, there were 1,220 children with type 1 diabetes in Indonesia. “The incidence of type 1 diabetes mellitus in children and adolescents increased 7-fold, from 3.88 in 2000 to 28.19 per 100 million people in 2010,” Novina said.

However, Novina said that figure is still unpredictable because many patients with type 1 DM have no diagnosis or have not been registered. “And sometimes it’s misdiagnosed the first time you go to the hospital.”