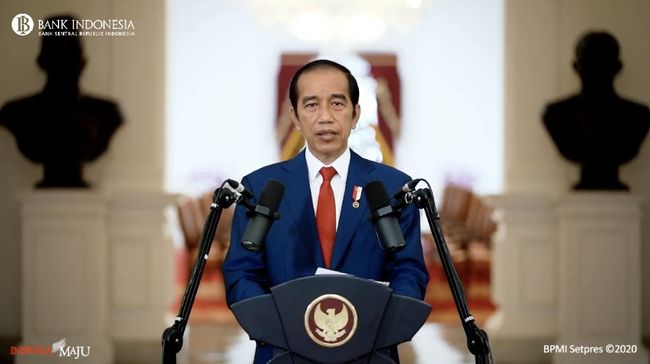 The Environtainer is a special temperature control container for air transport.

Game President Widodo (Jokowi) immediately explained that this vaccine is a sinovac production. The number of vaccines received is 1.2 million doses.

“I want to give you the good news, today the government has received 1.2 million dossiers of the Covid vaccine, this vaccine was made by Sinovac, which we tested clinically in Bandung last August,” Jokowi said in a press release tonight.

“We are still working on 1.8 million doses that will arrive in early January 2021. In addition to the completed vaccine, there will be 15 million vaccine doses and 30 million doses this month as raw materials that Bio Farm will further process,” he added. Jokowi.