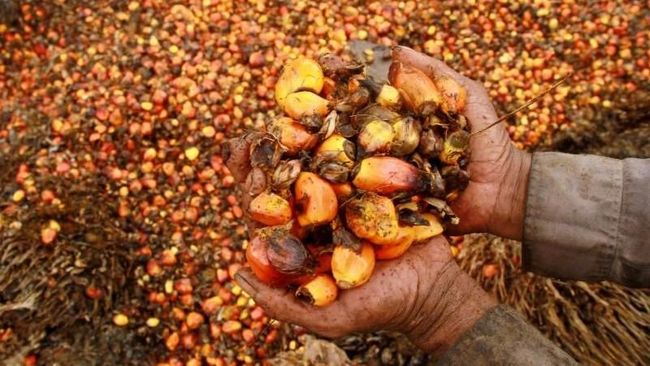 Jakarta, CNBC Indonesia – The price of Palma Crude Oil (CPO) has risen again this week to its highest level in 8.5 years. Meanwhile, the government changed the CPO export tax rate in December.

According to Refinitiv’s data, this week the price of CPO in Malaysian Derivatives Exchange rose by almost 3 percent to around 3,472 ringgit tonnes or US $ 855 / tonne. This level is the highest since May 2012.

The government is now adjusting the CPO rate according to the limits of the value layer that refer to the reference price set by the Minister of Commerce.

The regulations will come into force on December 10.

Under this new regulation, the minimum tariff on the CPO’s export tax rate is USD 55 per tonne and a maximum of USD 255 per tonne.

This week’s CPO rise is expected to be a narrower supply. According to the results of the Reuters survey, Malaysia’s CPO stocks will fall by 2% in November from probably the previous month to 1.54 million tonnes, and the level of production will fall from 10% to 1.55 million tonnes, becoming the lowest in 8 months.

Moreover, when India was the main consumer of palm oil last week, it decided to reduce its import tax by 10 percentage points from 37.5 per cent to 27.5 per cent. The Indian government is said to be concerned that local vegetable oil prices are too high.

Meanwhile, Sudhakar Desai, president of the Indian Association of Plant Oil Producers (VPA), has estimated that the CPO demand in his country could rise to 100,000 tonnes per month with this policy. This is because CPO imports will be cheaper than competing products.