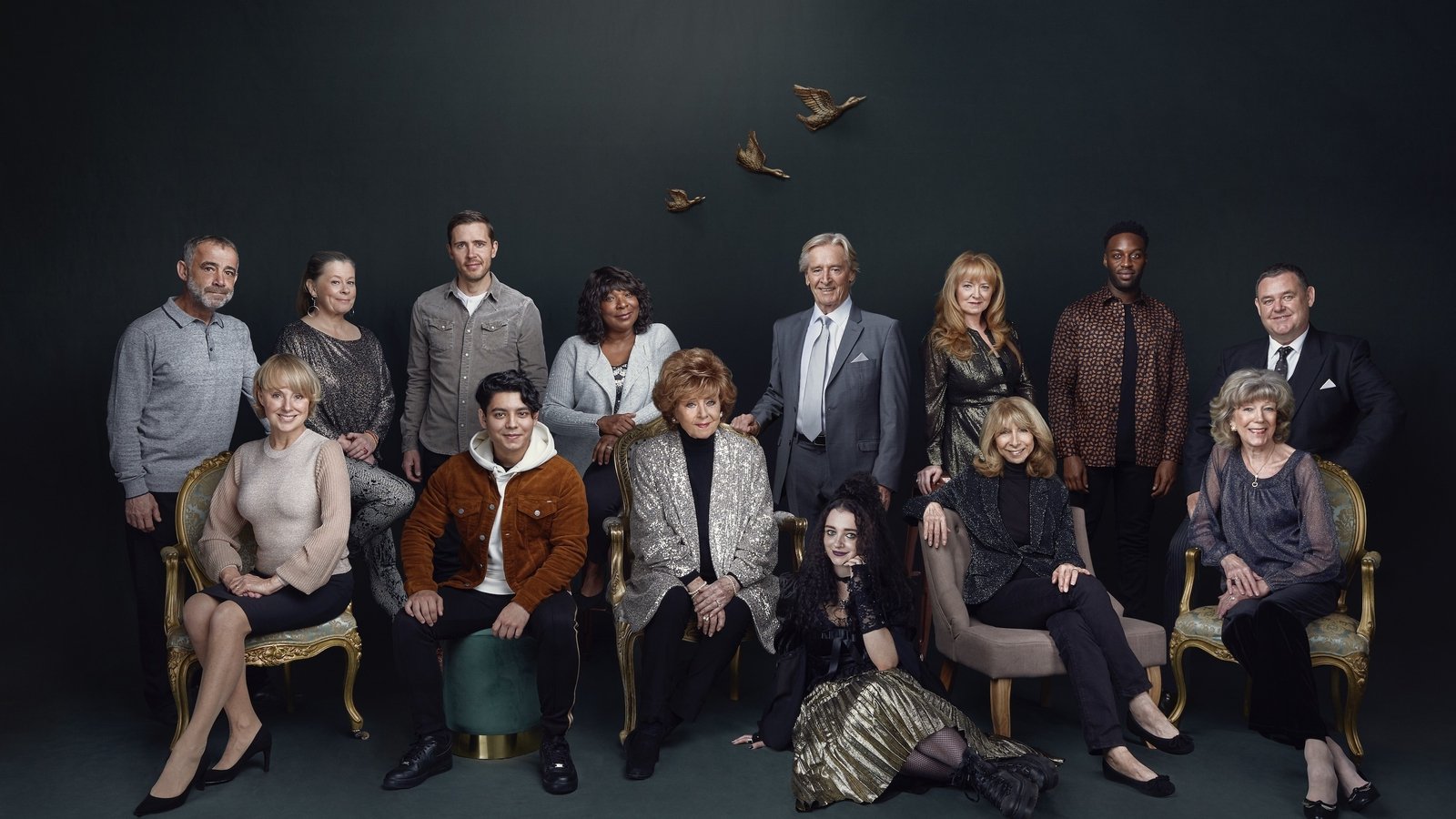 Coronation Street has unveiled an official photo of the 60th anniversary actors to celebrate the landmark of soap.

All the stars in the portrait were taken out separately to meet the pandemic’s safety guidelines.

To celebrate the milestones of the show, all the actors have appeared in previous photos, including a black-and-white shot to launch the soap opera’s debut episode.

This year, as it is not possible to make big reunions, the mainstream soap has decided to bring out the first seven of the current actors who join Corrie, along with the seven newest actors who have appeared on screen as regular actors.

The actors were photographed individually in a studio for a fortnight and then edited to give the image of being together.

We present the official photo of the 60th Anniversary on Coronation Street, featuring the first 7 and last 7 active members (and Hilda’s ducks!) Of the first active actors.

Hilda Ogden’s decorative ornaments were added to the image, with a “central pendant,” “a nod to the show’s history.”