Spain humiliates Germany 6-0: Morata at the gate. Ronaldo is dry but celebrates 91 ‘ 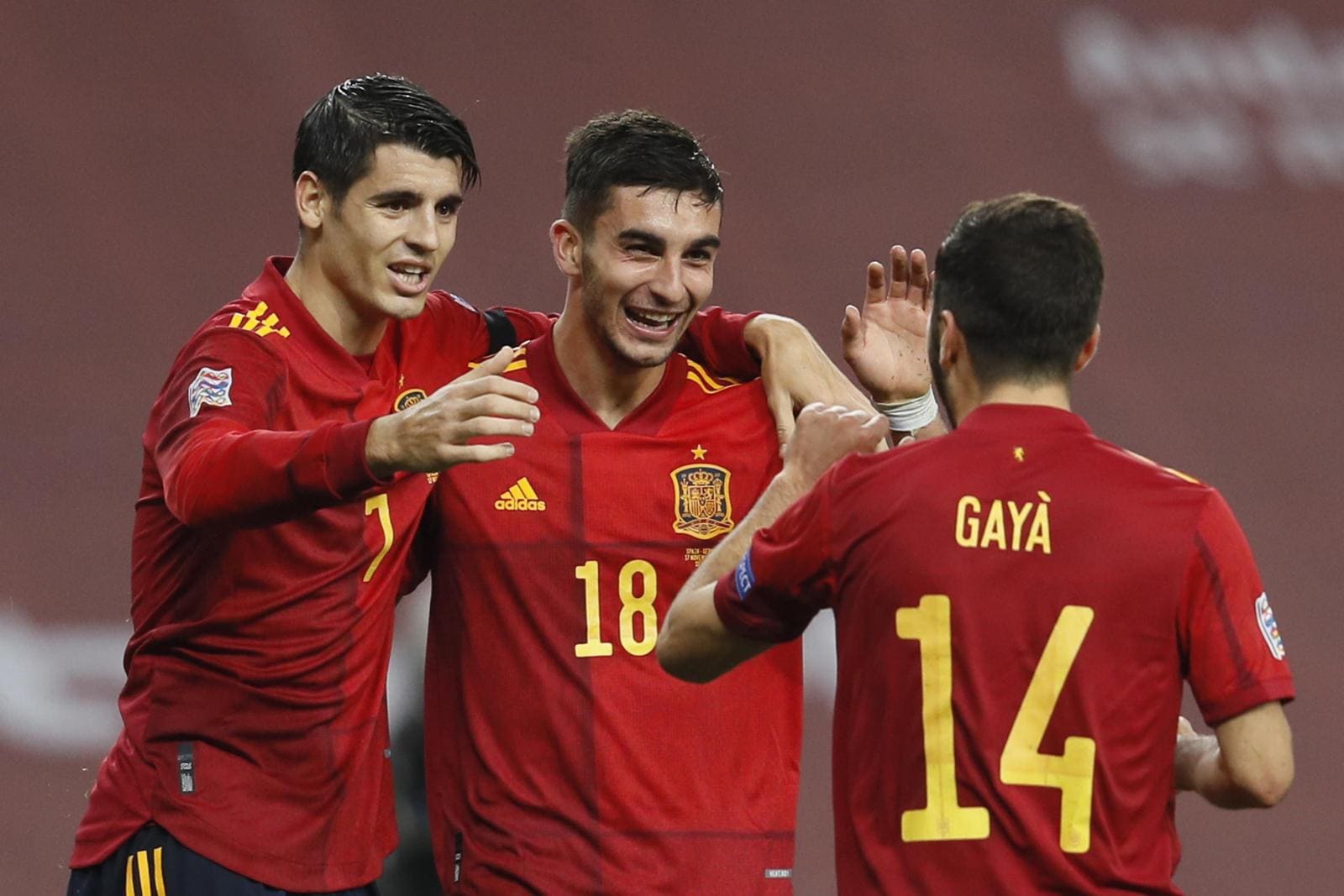 The Spain to fly, Germany humiliated. Luis Enrique will reach the Final Four (October 6 to 10, 2021) League of Nations In a decisive clash against the Germans who dominate 6-0 (this has never happened in matches that are not friendly in the history of Germany). It opens the usual score Morata, then Ferran Torres (hat-trick), Rodri and Oyarzabal walk into the Löw team, mocking the Roja show. It takes minutes to recover a Cristiano Ronaldo and his Portugal To beat Croatia 3-2, the Reds left Rogen at ten. France beat Kulusevski’s Sweden, which was relegated to the B league.

The most Spanish Luis Enrique in the attack he is based on Alvaro Morata, who in turn is accompanied by Koke, Olmo and Ferran Torres. From the 15th another “Italian” joins the formation of Roja: Fabian Ruiz replaces the injured Canales. 17 ‘same Morata he unlocks the game: he easily wins the air duel with Gnabry from the corner and Neuer heads it off. For the Juventus striker, between the club and the national team, he has already scored 7 goals in 9 games this early in the season. Germany is not there and Spain does not forgive: New it is providential Ferran Torres who, in the second attempt, got 2-0 after Olmo’s crossbar (33 ‘). In the 39th minute it was the same 3-0: another corner kick and another decisive shot, this time Rodri. Ferran Torres is unbeatable, as is the whole of Spain: in the 55th minute he scored a double worthy of poker and in the 71st minute he sealed his extraordinary performance with a triple and a 5-0 win over Germany. 6-0 is Oyarzabal, in the Final Four.

Morata flies his head and beats Neuer: what a goal with Spain! 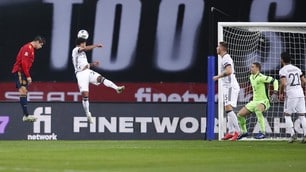 The spotlight, of course, is on Cristiano Ronaldo the attack begins with Diogo Jota and Joao Felix. Super trident, but the former Inter takes the stage Kovacic 29 minutes into the game, Rui Patricio had a great chance to put his team ahead, but his kick from the left went wide. CR7 he plays both as a scorer and as a scorer, but he didn’t get a draw in the first half. Recovery red to Rog (double yellow) which leaves Croatia in the top ten, which Portugal immediately takes advantage of: the same conditions will arise from Ronaldo’s free kick Ruben Dias. There is a breakthrough in the 60th minute Joao Felix, but four minutes later Kovacic scored twice and made it 2-2. In terms of injuries, Ruben Dias ’leg once again saved Portugal, who are trailing behind France (16 points 13), winning 4-2 against Sweden.

Cristiano Ronaldo did not score, but won the duel with Modric 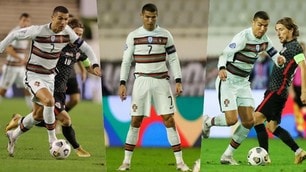 The France, already qualified for the Quarterfinals, the evening starts badly: around 4 ‘Claesson finds the right opening in the field and Lloris slides straight Sweden of Kulusevski, expanded headline. The reaction of the French, however, is there and it is overwhelming, as strong as the result was overturned before the end of the first half: Giroud claim e Surname they make it 2-1 in the right fly. In the second half Giroud and Coman again made Quaison’s goal useless, it ended 4-2 and Sweden were relegated to the B league. In the other matches of the League of Nations, Latvia beat Andorra 5-0, while Montenegro beat Cyprus 4-0. Malta-Faroe Islands and Gibraltar-Liechtenstein 1-1, Luxembourg-Azerbaijan 0-0.