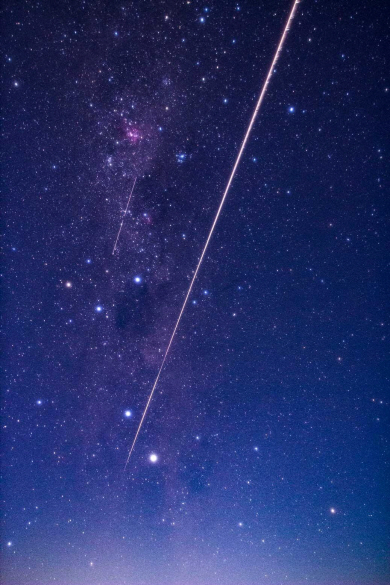 The Chinese ‘Exchangeo 5’ was also associated with lunar specimens

A capsule containing material collected from the asteroid “Ryugu” by the Japanese asteroid probe Hayabusa 2 was separated and recovered on the 6th.

Kyodo News Agency and NHK reported that the Japan Aerospace Research and Development Organization (JAXA) reported that Hayabusa 2 capsules had landed in the southern Australian desert that morning and were recovered.

The capsule, which had been separated from Earth about 220,000 kilometers the day before, entered the atmosphere as a “ball of fire” at a speed of 12 kilometers per second at 02:30 a.m. and landed in the southern Australian desert. JAXA recovered the capsule following the signal from the transmitter location of the capsule, which is expected to be transported to Japan by air and opened at specific facilities.

The academy believes that the material that would be encapsulated was not denatured compared to 4.6 billion years ago, and is expected to be used to study the origin of life and the evolutionary process of the solar system. Of particular interest is whether the sample contains organic substances that can trace the origin of life on Earth.

Japan’s second Hayabusa 2 asteroid spacecraft was launched on December 3, 2014 with a H2A (26 units) rocket developed jointly by JAXA and Mitsubishi Heavy Industries. In July last year, it approached the asteroid Ryugu, about 340 million kilometers from Earth, made a well with metal bullets, and then managed to collect the material beneath the surface. Kyodo News said that if a sample of asteroids is identified, it will become the world’s first material on the asteroid’s surface.

On the other hand, China’s unmanned lunar probe, Changeo 5, which took off with a sample of the moon’s surface, successfully docked the orbital ship and return ship to the moon’s orbit on May 6, citing the National Port and Sky Office.

A sample of 2 kg of earth and stone taken from the surface of the moon was taken on return from the launch ship. The Changeo 5 orbiter and return ship will be separated from the launch ship and returned to Earth at the appropriate time. The return ship travels 380,000 km and returns to the northern Chinese region of Neimenggu in the middle of this month. The mission to return to Earth after a sample of the moon marked the 40th anniversary of the former US and Soviet Union in the 1960s and 1970s.