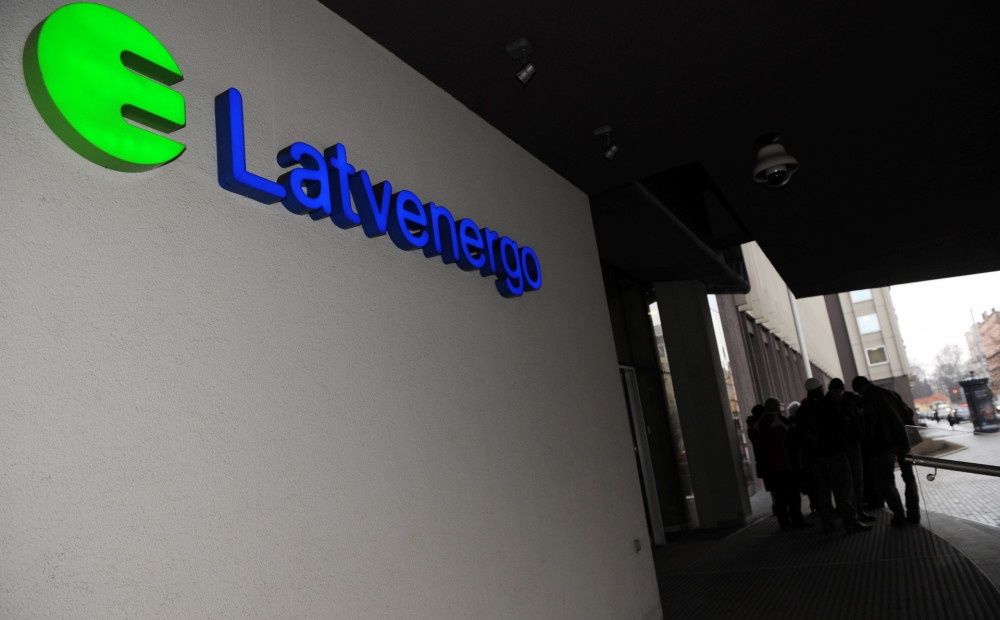 Latvenergo is also the only Latvian company to be included in the top 10 most valuable Baltic companies.

VIDEO: A fighter who violently beat a Russian MMA star is not guilty of what happened

Worrying news from abroad – The children of Ladybird, a well-known Latvian singer, are being sought