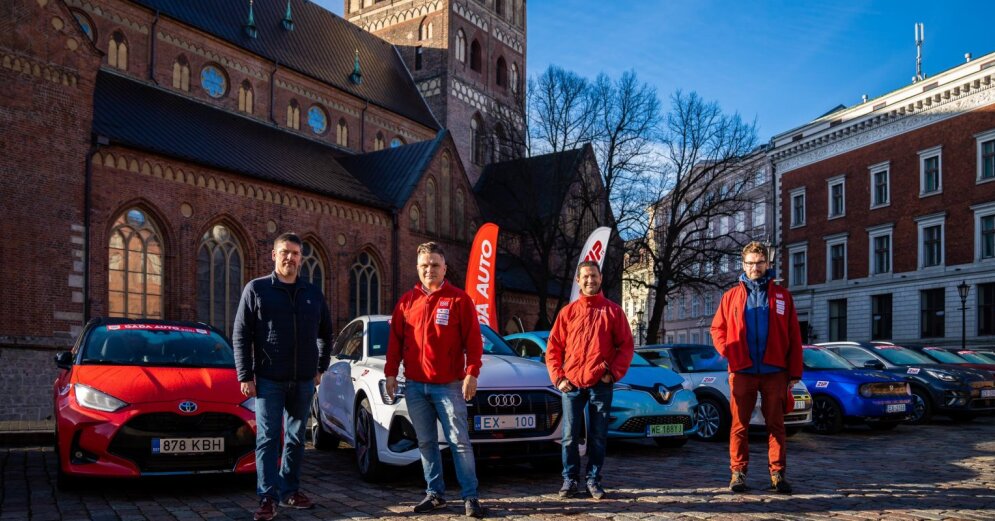 Car electrification has also reached the “Latvia 2021 car” competition. This year, seven electric cars have been introduced, the largest number of such cars in the history of the competition. Will one of them become the winner of the title “Latvian Car of the Year 2021”?

Competition organizer Māris Ozoliņš believes that there will probably be one or more electric cars among the seven finalists, but it cannot be said 100% with an uncertain title: “Latvijas Gada auto 2021” is a compromise between costs and what the car offers. models with internal combustion and hybrid engines are still capable ”.

The competition jury, which has been reduced to 12 members this year, decides which of the new car models that will enter the finals of the “Latvian Car of the Year 2021” will enter the finals. The jury conducts the tests and assesses the applicant according to various criteria such as bodywork, engines and their variants, driving, ergonomics, multimedia, costs and compliance with the Latvian market. The set of criteria listed will convert the car into an annual car in Latvia.

Now, any internet user can vote for “Sympathy for the Latvian Car of the Year 2021” by winning the new “Kia Sorento” for the weekend, with a full fuel tank for the holiday trip. All 25 applicants can vote in advance at the Mols shopping center.