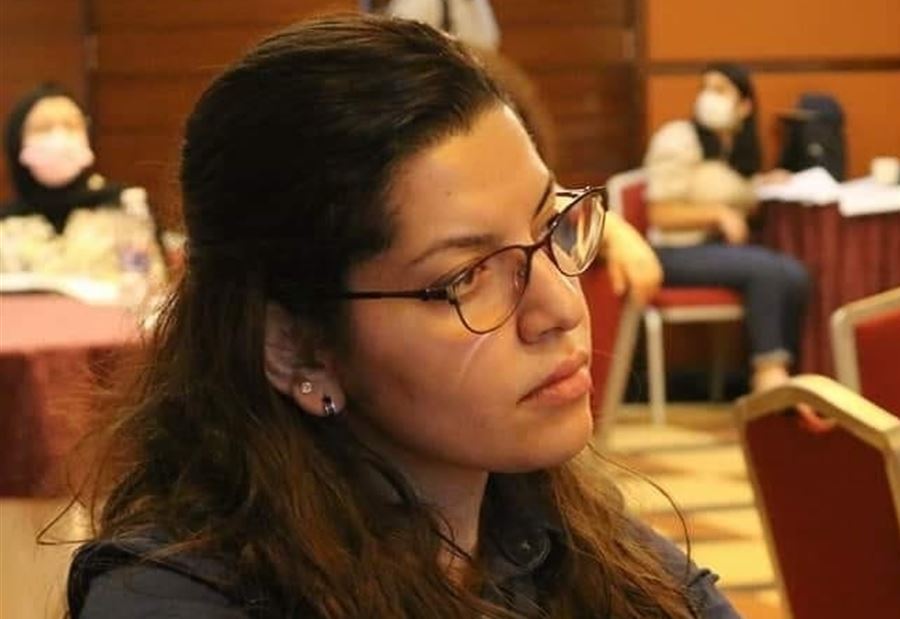 Journalist Maryam Seif has suffered numerous threats behind the articles she writes and publishes due to her journalistic work. However, the last of these threats almost returned on Saturday evening, when Ali Hussein Saif El-Din attacked his brother and mother in the family of Burj Al-Barajneh (in the southern suburbs).

It should be noted that the attacker’s father, Zulfiqar, and his brother Hussein are Hezbollah agents, and the threats came in the background of articles written by Saif.

Saif, as he said, “received a public call to kill my brother and I if we saw him outside the house.”

Saif posted all the details of the novel on his Facebook page and said, “For the past few months I’ve been hearing in the Nidaa al-Watan newspaper on the street around me and complaining about what the attackers and others wrote and crossing borders,” and my transportation. I got to “here and there …”.

And he continued: “Before announcing my resignation in the newspaper and reporting on the work in another media, Ali Hussain Saif al-Din and his two sons, Hezbollah’s agent and Hussein’s brother, were betrayed and seriously harmed by my brothers. the party has threatened to leave our house or kill us. “

Journalist Saif added, “Threats, provocations and impulse campaigns continued. Yesterday, a party group was invited to sleep in the attackers’ home, provoked by one of them and sexual movements, and yesterday the perpetrators and agents called to kill us. , when he arrived he started threatening to remove the cameras “. We created it to protect ourselves and document attacks against us. “

In the details of the story, he stated that he was out of the house, and through the camera, Ahmed Shaito could be seen attacking his brother and Saif immediately set off for his house.

He added: “On my way, I called the Al-Marija police station and told them that my brothers were in danger. The official replied that they could not intervene without a judicial signal. I asked him how not to intervene when there are people who are life threatening?” And he answered me: In my dead? In my wounds? Wounded and dead, he left Shaito, threatening to “dig” and uproot my brother.

Saif explained that when he got home, and before the door opened, he was surprised to see the “rebel” return, as he described, and the latter was a little confused because he was surprised by the presence of the phone in his hand, and then attacked the house threatening his brother with death. he tried to avoid it. “

He added: “My mother, when she was blocked and prevented from attacking, came to kill my brother and beat her. Then a person intervened and removed her from her mother, threatening to kill us every time we came across the street and the surroundings.” .

Maryam Seif called the security forces and stated that “they are threatening us in the ears of one of the officers, and when she learned of my relationship with the gendarmerie, she left the neighborhood to be surprised that she called me to the police station to claim us.”

The journalist wrote on his Facebook account: “It is surprising that the deputy’s nephew, Amin Sherry, went to the police station to publicly support the attackers, even though there was no conflict between us and him, thus forcing himself to confront us.”