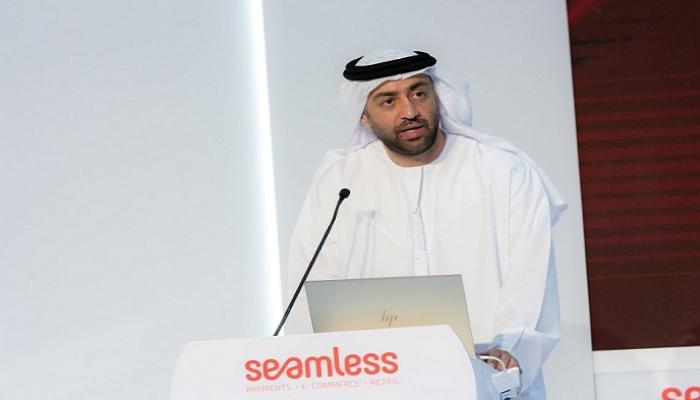 The “Seamless 2020” conference and exhibition in Dubai ended on Tuesday with the aim of supporting and enhancing the growth opportunities of the digital economy in the Alava region.

The “Seamless 2020” conference and exhibition on digital economy technologies was attended by a group of Arab identities presented by League of Arab States officials, and Dubai Commercity discussed the future of the region’s e-commerce sector.

According to the 2020 report of the Council of the Economic Union, the Basque Country remains in first place for the second year in a row in the digital economy, and the Gulf countries as a whole are still at the forefront of the digital scene in the Arab region.

The activities of the conference were witnessed by deliberations, lectures and working papers presented by various experts and experts in the fields of digital economy. Alongside the conference, an exhibition was organized for various organizations and companies working in and producing technologies and tools in the fields of digital government services, digital identity, digital payments, e-commerce, retail and financial technology.

The Arab Digital Economy Index is a new step in the efforts of the Economic Union Council and the Arab Federation of the Digital Economy, which aims to increase the rates of development and economic growth in the Arab region by taking advantage of the opportunities offered by the digital economy. 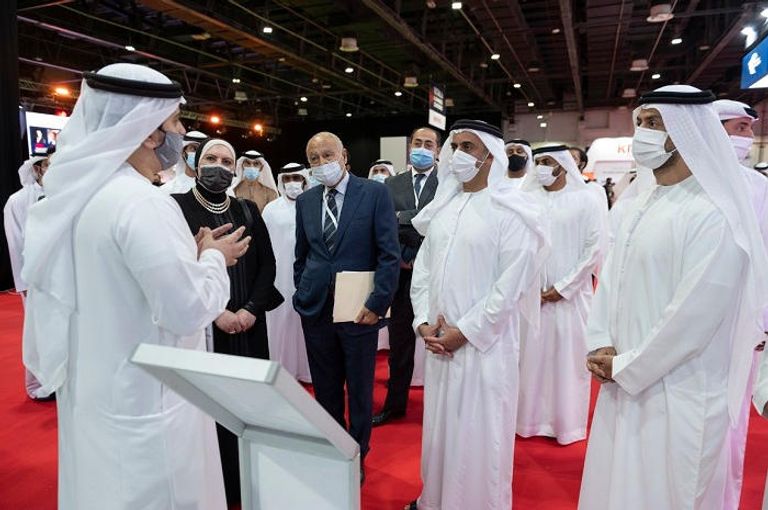 He continued: This initiative is of paramount importance as it consolidates the construction of the ambitious Arab project, which was launched in late 2018 in Abu Dhabi with the aim of supporting the social and economic growth of the Arab region.

Al-Khoury explained that in the last ten years, economic data have shown that the growth rate of the digital economy has exceeded the growth rate of the traditional economy 3 times or more, which highlights the role of digital technologies in creating opportunities and competitiveness that traditional means no longer achieve. -to build new skills. 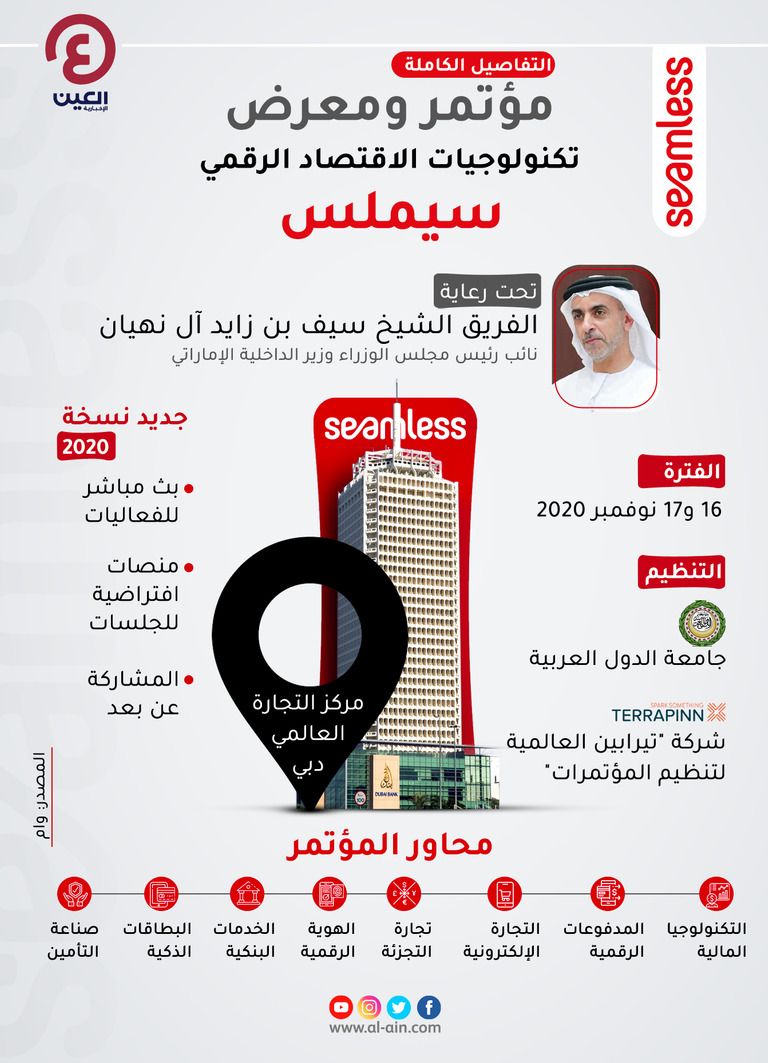 Dubai Commerce, the first free e-commerce site in the region, took part in the nineteenth session of the “Middle East 2020” exhibition, which presented the most important trends, opportunities, challenges and technical solutions in the field of e-commerce to the most important leaders, experts and parties in the sector. .

In the exhibition, Dubai Commerce highlighted the trends adopted by the e-commerce sector and the progress made in tackling the challenges posed by the pandemic in the region in recent months.

Amna Lootah, a member of the Dubai Board of Directors, told Commercity that in recent years the e-commerce sector has helped provide a variety of opportunities for companies in the region.

And he continued: But at this stage, many companies are demanding that the process of creating a business become easier and more flexible in terms of access, which has helped expand the role of e-commerce to provide a wide range of solutions to help companies in the region.

He noted that the Emirate of Dubai has made significant progress in meeting and overcoming the challenges posed in recent months, thanks to the excellent infrastructure it enjoys, and its readiness to deal with the negative aspects of the pandemic economically and socially, as well as its foreign investment. The main priority even after the pandemic has subsided.

For his part, Diver Forester, Director General of Operations at Dubai Commercity, spoke at a keynote address on the development of the e-commerce sector and its future in the region, noting that the region has seen a significant increase in market size in Gulf Cooperation Council 32 over five years. The past according to “Statista”.

He noted that Dubai Customs had launched a cross-border e-commerce platform to strengthen Dubai’s position as a global e-commerce hub and establish e-commerce companies in the emirate, which will provide more than 1223 million dirhams to the emirate’s GDP in 2023. .

The e-commerce market in the Middle East and Africa is expected to grow by 20% to reach a value of $ 26 billion by 2022, which is expected to exceed 13% of global growth. Dubai Commercity will play a key role in the development of the e-commerce sector as it will provide opportunities. For the growth of electronics manufacturers, distributors and retailers in the region and around the world.

The region offers global and regional brands an integrated e-commerce system to help MENA establish and direct businesses within the e-commerce sector in the region.