Despite a historic 6-0 defeat, Loew continues to coach the “Manshafts”. 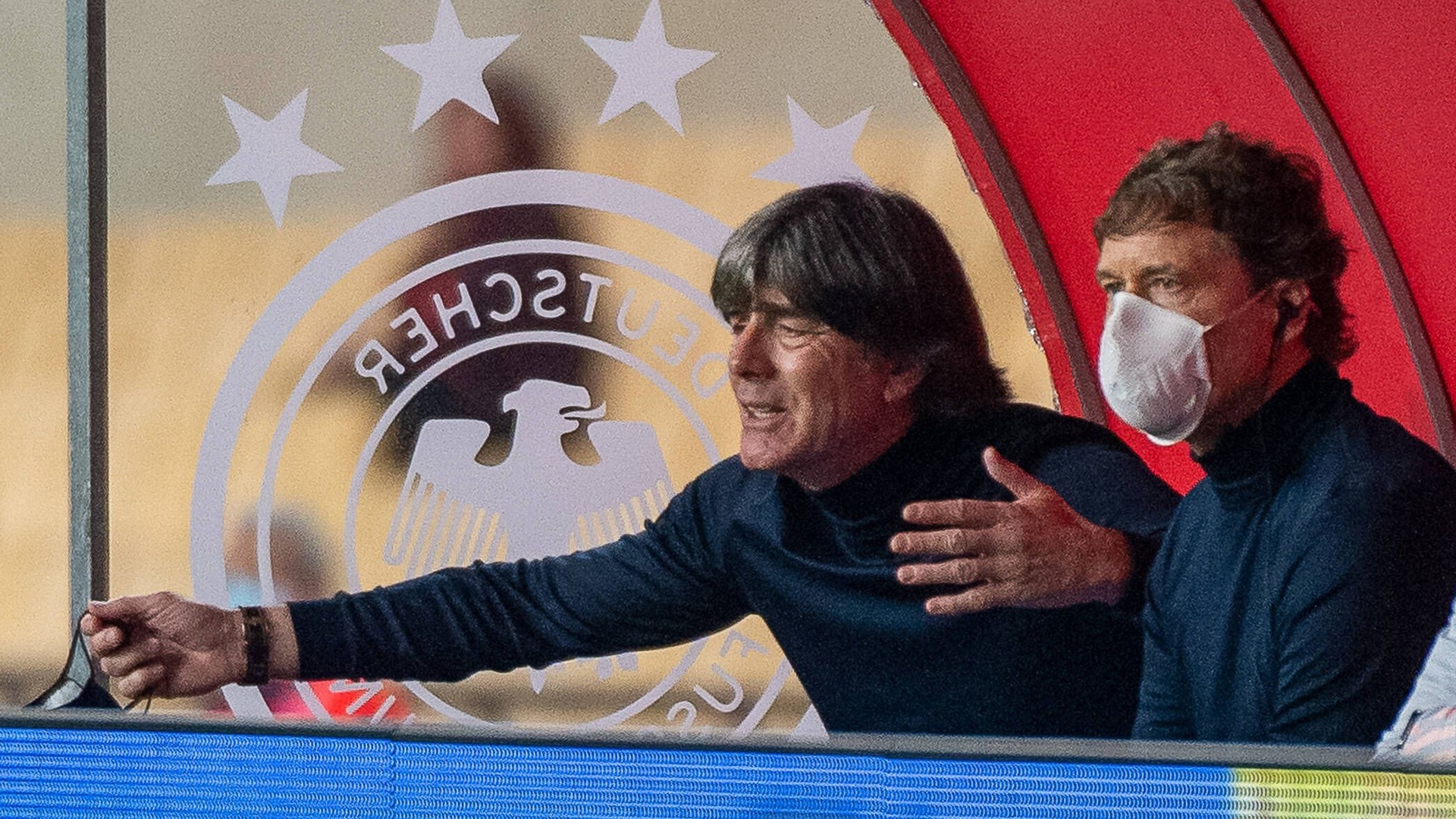 German manager Oliver Bierhoff has said that coach Joachim Loew is not in danger of losing his position despite losing 6-0 against Spain at the end of the group stage of the European Championship on Tuesday.

Germany suffered their biggest defeat in an official match after a wonderful show from Spain, coach Luv was shocked and could not justify his team’s downfall in Sevilla and losing the chance to qualify for the Nations League finals.

Germany have clearly suffered this year, winning only three times in eight games, but Bierhoff has said coach Loew will continue in his role until next year’s European Championships at least.

Asked if Loew will remain in place until the European Championships, Bierhoff told ARD TV: “Yes, of course. This match will not change anything. We still trust Joachim Loew, no doubt.”

He added, “With the national team, we have to think and analyze from one tournament to another. We want to get the best we can at the European Championships next year.”

The European Championship was supposed to be held in the middle of this year, but the tournament was postponed to 2021 due to the Covid-19 pandemic.

Germany only needed a draw to qualify for the Nations League finals, but the defeat gave Spain the lead in qualifying for the set and the final round.