News that Khamenei’s health has deteriorated 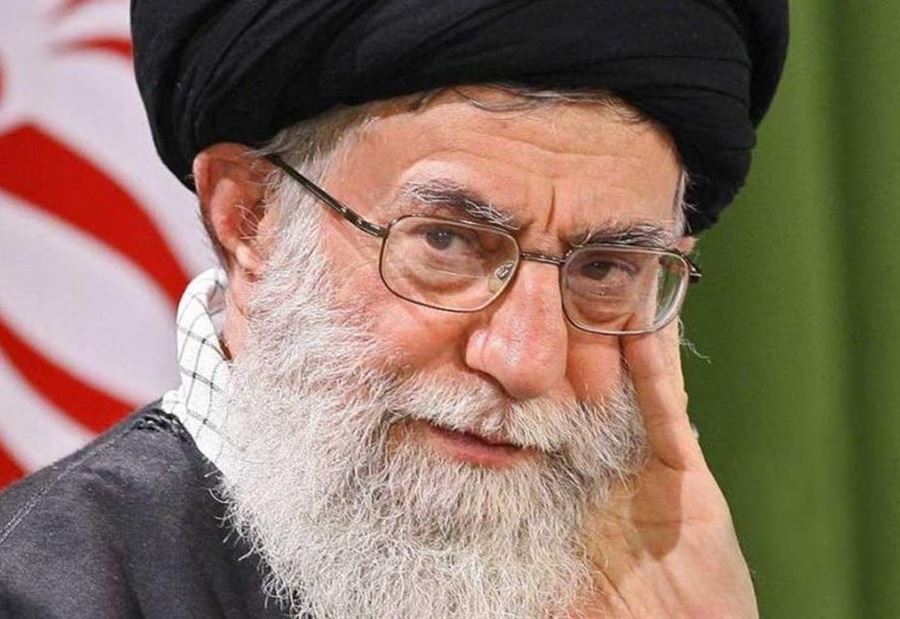 According to sources inside Iran, “Iranian leader Ali Khamenei transferred all his powers to his son Mojtaba after deteriorating his health at a time when the country is experiencing numerous crises, the latter of which was the assassination of one of Tehran’s leading nuclear scientists about a week ago.”

Iranian journalist Muhammad Ahwazi wrote on his Twitter account that “Iranian sources have been talking about Khamenei’s health problems since Friday,” adding that “Khamenei’s relatives are very afraid of their health this time.”

He stressed that the sources confirmed that “the duties and powers of the office of the Supreme Leader of Iran have been transferred to the son of Mojtaba Khamenei, who is overseen by various Iranian security and intelligence departments.”

Ahwazi noted that “so far it is not clear why Khamenei’s health has deteriorated because of prostate cancer or another disease.”

He explained, “Khamenei’s health has deteriorated since Friday, which has led to the call of a top doctor at Tehran’s Masih Daneshwari Hospital.”

The Iranian journalist stated that the meeting between Iranian President Khamenei and Hassan Rouhani, scheduled for Friday, had been canceled as a result of these developments.