The AFC Champions League is back today 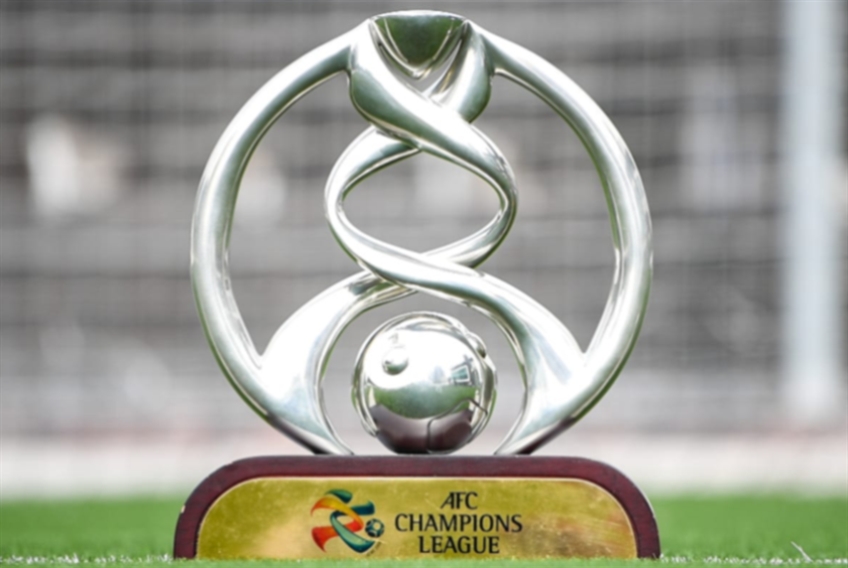 After a nine-month hiatus, Al-Sharq clubs have returned to continue the football matches in the AFC Champions League due to the new Corona virus, in a combined tournament to be held in the capital Doha Qatar starting today, Wednesday. Eastern clubs meet at the Doha Health Bubble to complete the group stage and then the knockout stages to determine the Eastern champion, who will face Western Iran on December 19 in a match instead of a round-robin match at the Southern Stadium in Doha. . The quarter-finals will be played on December 6 and 7, the quarter-finals on December 10, and the semi-finals on December 13.