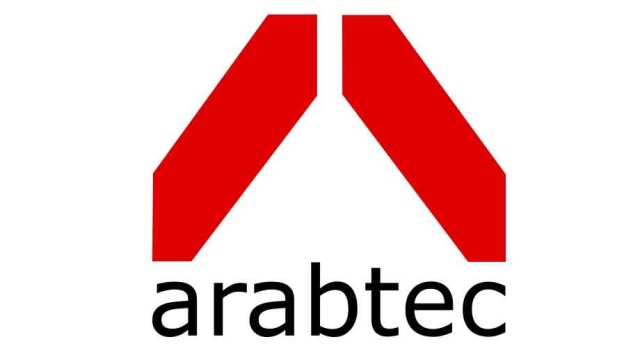 Arabtec Holding said its Board of Directors had made its decisions and taken the necessary steps to begin filing a bankruptcy petition with the competent court as soon as possible.

The company added in a statement to the Dubai Financial Market today, Sunday, that it happened at the Board of Directors meeting last Monday, and discussed the bankruptcy decision taken by members at a previous general meeting.

Last Monday, the company’s general meeting decided to go to the competent court as soon as possible to declare and liquidate the company’s bankruptcy.

This decision was taken after two months of discussion with key stakeholders, based on the decision of the shareholders at its General Meeting held on September 30, 2020.