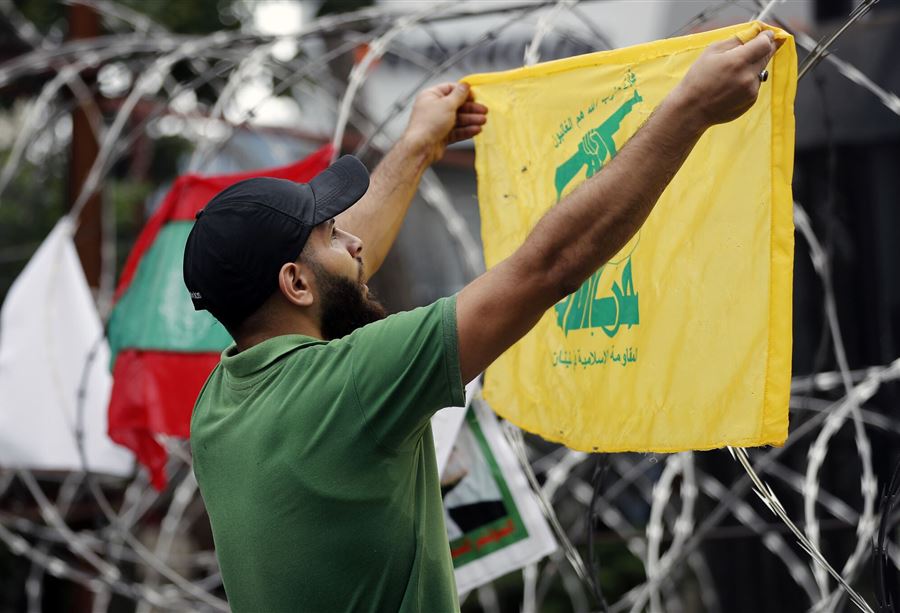 Al-Hurra website’s military patch “Badr and Nasr’s Unit to the 1600’s … Hezbollah divides Lebanon”? “He published a report called, in which he says,‘ After some bombings and ‘mysterious’ fires in Lebanon were allegedly ignited in secret Hezbollah sites. And Israel revealed information about missile shops in residential neighborhoods last September when the party decided in its time to organize a tour for media professionals, most of whom were nearby, at a factory located in the Jnah area with large quantities of iron, which suggested it was a gas bottle factory. yours.

He added, “The attempt to deny the information that the party caused a stir in Lebanon and especially in its surroundings did not last long, and this visit came in a way that the party’s vessels did not like, as it meant disapproval and Israel’s headquarters in the arms and missile shops confirmed the information gathered in the area, according to observers. “

According to the report, “Weapons are presented here based on Hezbollah’s distribution of rockets in Lebanon and its method of selecting areas and depots, so how does that happen?”

In this context, the defective member of Hezbollah, who lives in a European country, revealed that “the party is based on a divisive plan based on ensuring self-sufficiency in weapons and ammunition for each military area (ie a geographical area) and in various warehouses in that area.” to put “. If a warehouse is obtained, another thousand will be in service. “He added that there are about three other sites in the Jnah, which applies to different regions of Lebanon.”

The fugitive explained that “factories and warehouses are located in all Lebanese territories and within residential areas in different ways and ways, and there are underground tunnels, especially on the South-Beirut road.”

He stressed that “the party has its own map of Lebanon, which divides Lebanon into military posts and because there are shops and secret sites in every province, but in different forms and methods.”

He added, “The housing complex in the Jiyeh area of ​​the Chouf government (southeast Lebanon) was owned by Hezbollah agents, who were given soft loans after reporting that it was used to store weapons and military ammunition.”

According to the fugitive, “the method of the party is different from the areas of southern governance. In Christian areas, for example, it acquires real estate and land on behalf of companies owned by elements of the Patriotic Freedom Movement, and military equipment is transported by 900 items. Issued by an official security agency close to the party to carry out tasks that the party considers to be external, that is, far from its area of ​​influence.