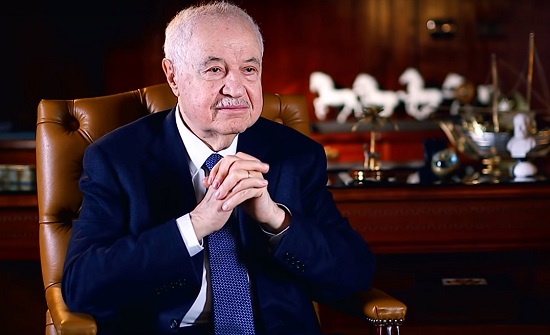 He added, “The United States expanded its business, expanded its economy, introduced its language, currency, and way of life to Europe, and thus began the Anglo-Saxon revolution.”

As for the Arab region, Abu Ghazaleh said the Arab region has a historic opportunity because it is the most affected region in the world. The expert hoped that the Arab region would have a special prosperity, as it is devastated and rich. He also stressed that the reconstruction process is reciprocal, meaning that both parties will benefit from it.
Source: RT