After the defeat of the farmers, it was confirmed that Sabatauskas was the vice president of Seimas 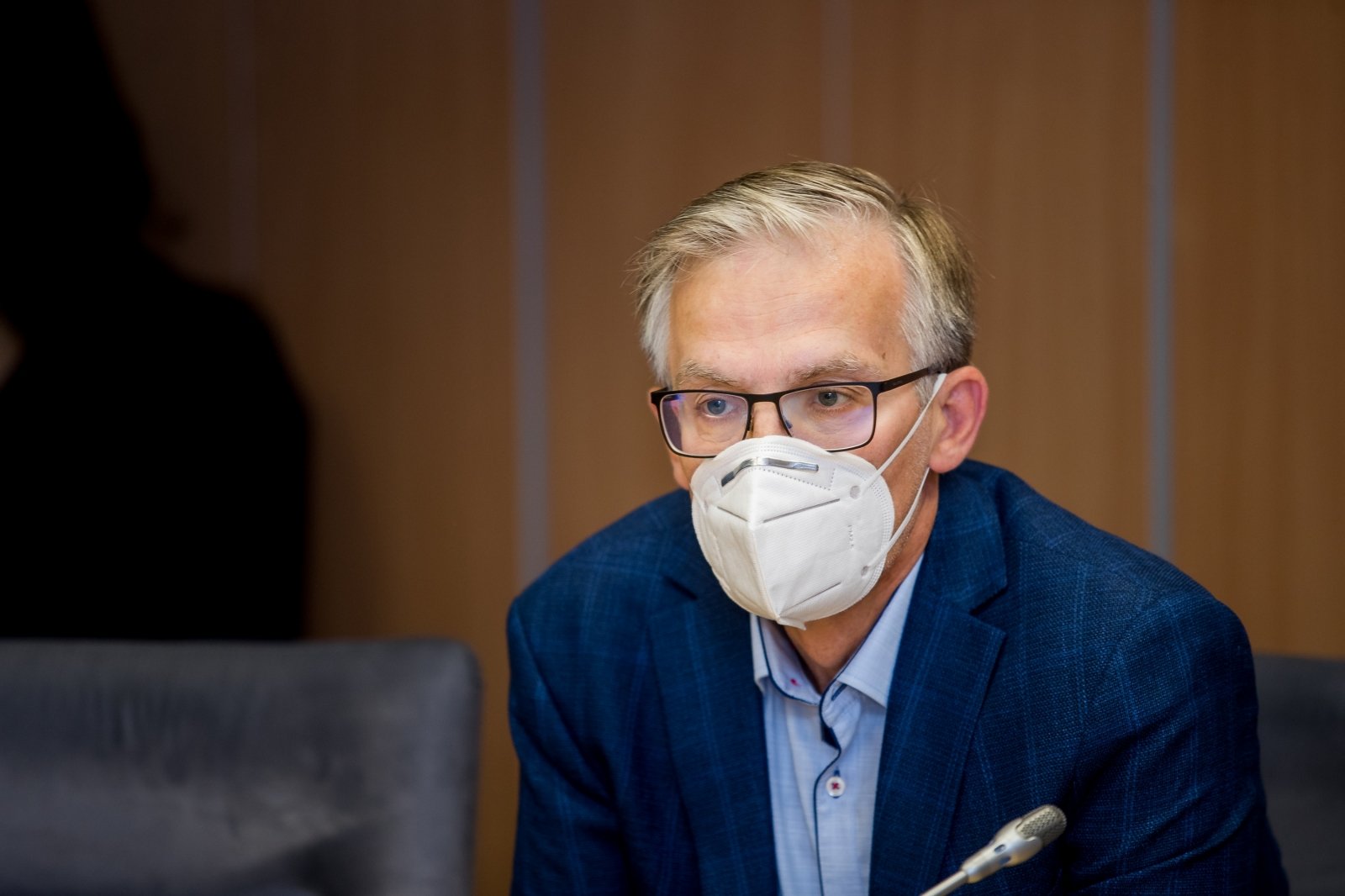 After it became clear that A. Norkienė had not obtained the required number of votes to be vice-president of Seimas, the president of Seimas Viktorija Čmilytė-Nielsen had been in contact with opposition factions for half an hour.

And another candidacy for Seimas ’deputy spokesperson was presented. This is Social Democrat Julius Sabatauskas, whose candidacy was registered in the draft resolution.

In the secret ballot of his candidacy, there were 77 members of the Seimas, 31 against, 11 abstentions. It was seen that two ballot papers were invalid. This means that LVŽS is left without a vice president.

After the presentation of J. Sabatauskas, the President of Seimas explained his decision.

“It is my prerogative to select a candidate. The LSDP faction unanimously expressed its opinion on this candidacy,” said V. Čmilytė-Nielsen.

He said the largest opposition faction would be replaced by an opposition leader.

And if J. Sabatauskas is not accepted, the candidates submitted by the factions will be re-evaluated.

A better Seimas is better for Lithuania

J. Sabatauskas was given time to present his. The politician said that in order to create a better Lithuania, a better Seimas is also needed.

“Apart from being an opportunity for me, this is a great responsibility, I am willing to accept it,” J. Sabatauskas told members of Seimas.

J. Sabatauskas stated that the legislative process will be democratic, that all opinions will be respected. 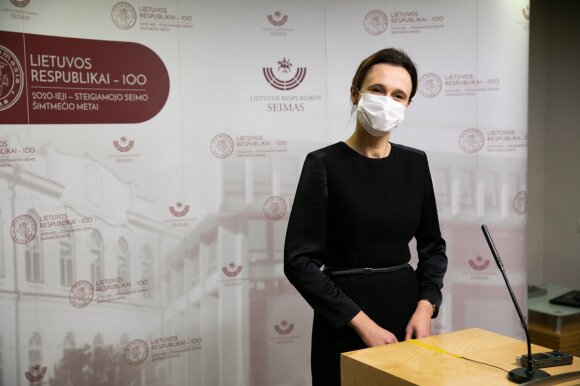 The LSDP had to answer why it promises revenge. On Tuesday, Algirdas Sysas was quoted as saying about the revenge of the LSDP group seniors.

“For revenge, I will propose to his colleague Algirdas to take his words again. Maybe it meant that if I didn’t name him, maybe the urge to take revenge would pass,” he explained.

J. Sabatauskas would have to answer how the LVŽS candidate for vice president would behave.

“A faction that includes a majority of the Seimas minority can have an opposition leader. And it compensates for all these things,” J. Sabatauskas said.

Giedrius Farmers called for a vote against. If Seimas did not accept this candidate, LVŽS stated that he would be given the opportunity to represent Jonas Jaručius, after the decision to reject the farmer Aušrinė Norkienė was raised by a faction of farmers.

Delphi recalls that after a secret ballot, it became clear that Seimas had only accepted 3 new deputy spokespersons from Seimas. Only the representative of the farmers, A. Norkienė, did not collect the necessary votes. 57 members of Seimas voted against it, 47 against, 29 abstained.