Exchange Timer: US stock indices have retreated from all-time highs 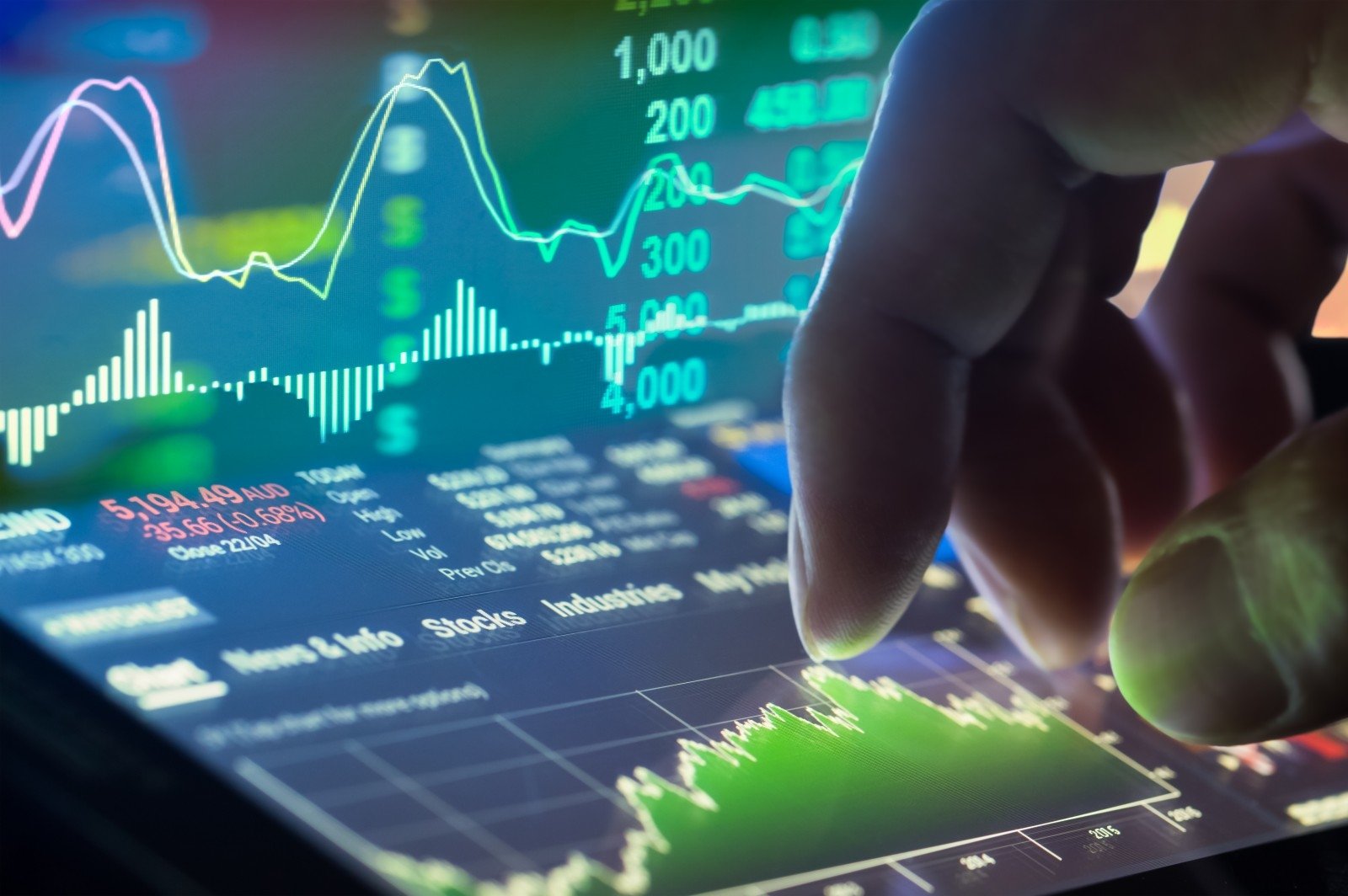 U.S. stock indices fell slightly yesterday (S&P 500, -0.48 Dow Jones -0.56 percent) as governments imposed additional measures to reduce social relations to stop the spread of the infection. Fed Chairman Powell said the U.S. economy is still a long way from fully recovering from the Covid-19 recession. Shares of pharmaceutical companies were among the cheapest after Amazon announced plans to sell prescription drugs. Through the Amazon Pharmacy platform, consumers will be able to purchase medicines using insurance, which will market around 50,000 people through it. pharmacies. CVS Health Corp., the largest pharmaceutical chain in the U.S. and Walgreens shares fell 8.62% after the news, respectively. and 9.63 percent.

Tesla’s share price rose 8.21 percent, revealing that from December 21st. The shares of the electric car manufacturer will become part of the S&P 500 index.

European stock markets did not show an overall direction yesterday (German DAX -0.04%, French CAC 40 + 0.21%, Italian FTSE MIB + 0.55%, British FTSE 100 -0, 87 percent). In France, the number of Covid-19 cases exceeded the symbolic 2 million. muga. When market participants questioned whether good knowledge of the vaccine would be able to return all sectors of the economy back to normal, the shares of travel and leisure companies fell sharply.

It was reported yesterday that the U.S. Securities and Exchange Commission is preparing a proposal to remove Alibaba, Baidu and other Chinese companies from U.S. stock exchanges for non-compliance with national audit rules (China previously denied access to audit data to U.S. regulators for reasons of confidentiality.).

Buyers took the lead on the Baltic stock exchanges – yesterday, transactions worth 2.28 million euros were carried out on three stock exchanges. The OMXB index rose 0.21 percent. In terms of transactions (419) and turnover (678.9 thousand euros), no one surpassed the Ignitis group. Shares of the company rose 1.43%. (maximum 19.82 euros per share). It is the largest positive change in a day and the only one that exceeds 1 percent. since the initial public offering was made in early October. Prices range from 50 miles. The AUGA Group also stands out among companies with a turnover of 1.46% (up to 0.426 euros per share).