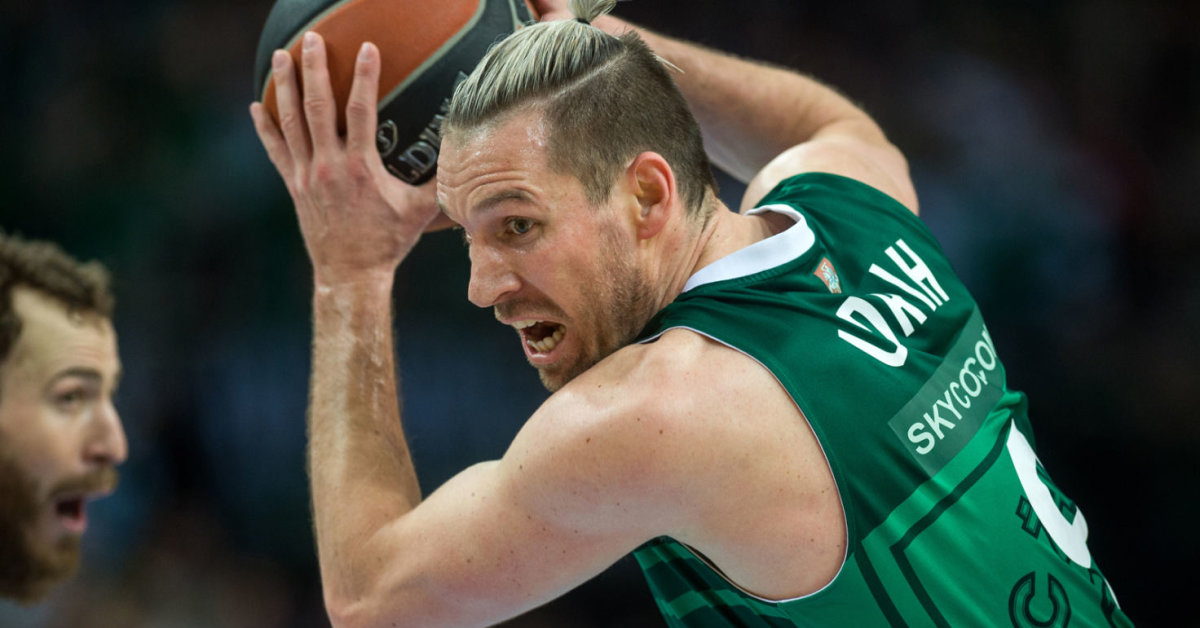 In the mid-2017-2018 season, Žalgiris was completed by the defender and after the Kaunas stage he was in no hurry to wash his shoes on the nail.

“I would like to play again,” Udrich told the Slovenian press recently. – But I’ve been playing basketball seriously for a year and a half. My body tells me it’s nice, it tells me I should finish my head too. But when you’re doing something between the ages of 9 and 37, it’s hard to draw a line. It’s hard to say everything. “ 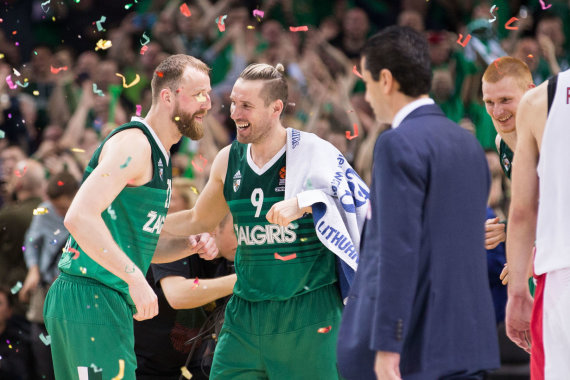 Udrich had already tested coaching bread at Westchester Knicks coaching staff in the G league, and now got a job in the elite league.

At the Pelicans, where Stan Van Gundy works as coach, Slovenia will be the improvement coach.

Another former Žalgiris resident will work on the NBA coaching staff for the new season. Darius Songaila played for the Kaunas club and coach Šarūnas Jasikevičius joined the coaches of the San Antonio Spurs.