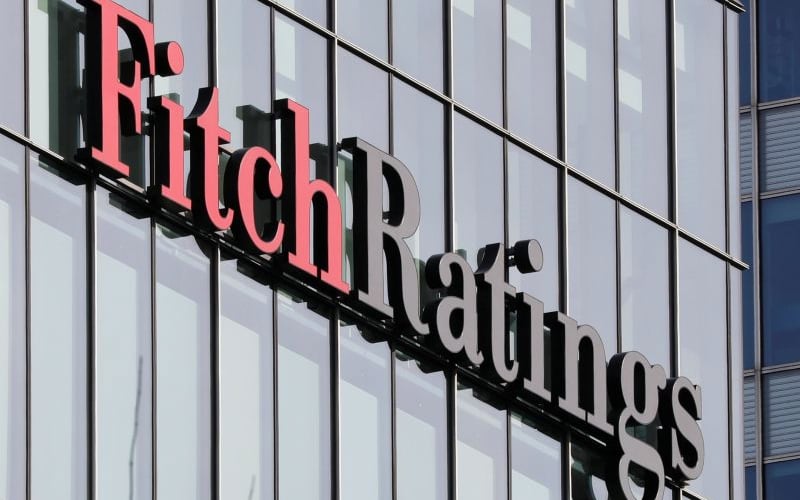 KUALA LUMPUR: Two economists have given mixed opinions about Fitch Ratings ’latest review of Malaysia’s sovereign rating. One has expressed despair and the other expects it but that may change over time.

Shan Saeed Juwai, chief economist at IQI, complained to the rating agency about the assessment of Malaysia’s sovereign rating, saying that since 2010 the markets have lost confidence in rating agencies.

“Their reports and perspectives are behind the curve. They do trivial analyzes that are not for the market, ”he told Bernama.

He said markets are looking for macroeconomic stability, fiscal and monetary policy levers to maneuver and drive growth and, above all, a unified demand that drives the calculation of all gross domestic product (GDP) economies.

Fitch announced last Friday that Malaysia’s sovereign rating had been downgraded from A to BBB +, improving from a negative to a stable outlook.

This decline means that it will cost Malaysia more to borrow, which has a fiscal impact.

Concerned about the agency’s domestic political situation, Shan said the ringgita has estimated 8.55% since March 23, with price inflation below 1.5% and that the budget deficit is still below the single-figure threshold despite a change in government.

In addition, the debt-to-GDP ratio is around 60% and aggregate demand is increasing in a very structured way.

He said the real estate market is looking at a good moment and luxury car sales are up 3-5% in the quarter-on-quarter quarter, and energy demand, mainly liquefied natural gas (LNG), comes from Asia. Malaysia is the third largest exporter of LNG in the world.

“The Malaysian government is trying as much as possible to focus on people-based policies and an economic strategy based on growth,” he said.

Meanwhile, Bank Islam Malaysia chief economist Mohd Afzanizam Abdul Rashid has said the announcement is not entirely surprising given the large size of the stimulus package.

Rating agencies are in the business of providing credit feedback, and they tend to change when there is new information and development, he said, adding that he should now ensure that the process of economic recovery continues.

“If we do it right, the sovereign score could improve at some point in the future,” he said.

Ringgit and Malaysia Government Securities Benefits are likely to react tomorrow, he said after the review.

However, Malaysia has large funds from internal entities such as Employees Provident Fund and Retirement Fund Incorporated, which can be used by banks, banks, insurance companies, Bank Negara Malaysia and asset managers to absorb potential sales.

At the time of Fitch’s review, Afzanizam said it was in line with the full decision, which stated that Fitch had backtracked in April when it went from being “stable” to “negative”.