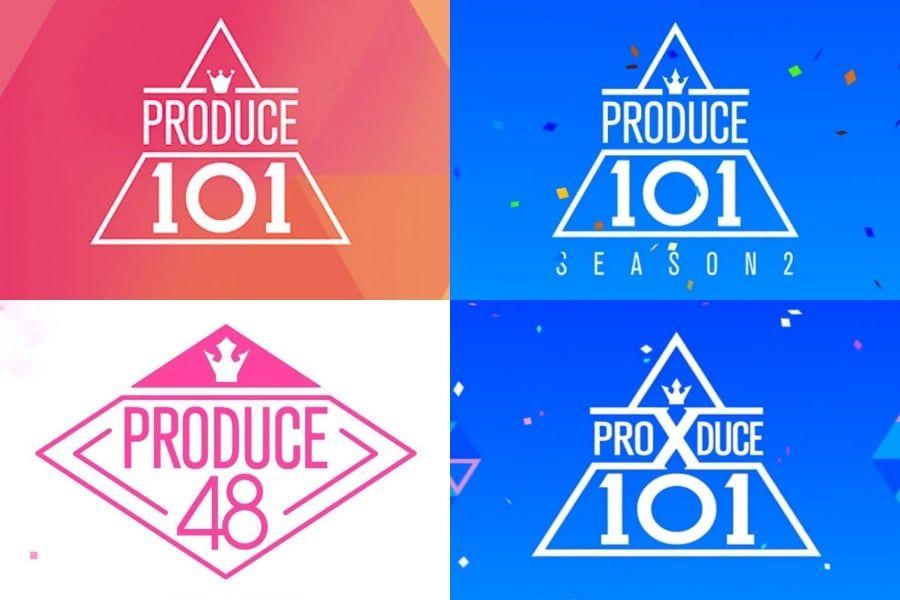 On November 18, an appeal trial was held on the manipulation case in the “Produce 101” series.

Earlier, PD (producer director) Ahn Joon Young was sentenced to two years with a fine and CP (main producer) Kim Yong Bum was sentenced to one year and eight months. Following the November 18 appeals trial, the judge decided to uphold the sentences.

“Lee” PD aides and five representatives of the entertainment agency, who had previously been fined, have also received prison sentences of up to eight months now.

The court disclosed the list of competitors who were expelled for the manipulation and said, “Those who disclose the affected practices through a fair trial may be the starting point for actual compensation for the damage.” , and knowing their names can also cause them harm.

Competitors who have been eliminated as a result of manipulation include: