Panal will check its record nationwide … in January 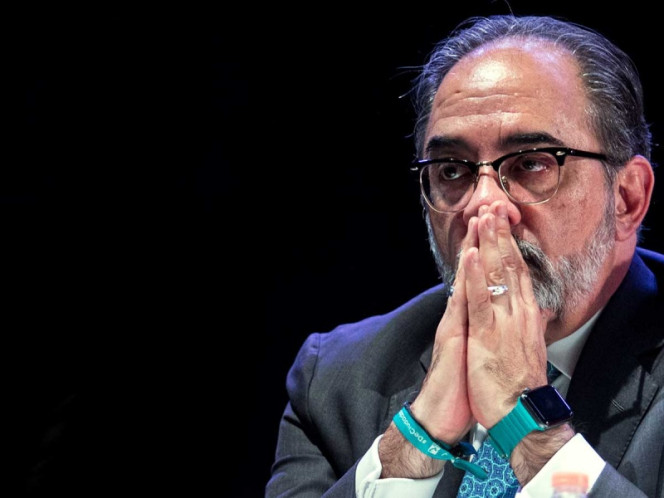 After accepting the loss of registration as a national political party, New Alliance Starting today the corresponding procedures in the Local Public Electoral Organizations (OPLEs) to establish local political institutes in the 21 states in which the three percent of the vote was exceeded valid emitted.

This term will last ten days in accordance with the agreement issued by the General Council of the National Electoral Institute (INE), the party said in a statement.

You may be interested: Confirm Electoral Court loss of registration of the Panal

He noted that the National New Adjournment Committee accords the resolution of the Superior Court of the Electoral Court of the Judicial Power of the Federation (TEPJF), which determined the loss of registration of this institute as a national political party, confirming the opinion INE / CG1301 / 2018 issued by the National Electoral Institute (INE).

In addition, the New Alliance is preparing to carry out the corresponding procedures and request its national registry in January of 2019; comply with the requirements that the electoral authority determines in order to achieve the official registration of the national registry by 2020 again.

This, in order to participate in the federal elections of 2021. "For the moment, we represent a real social force in two thirds of the country," he said.