In the morning – Executives accept auto-entrepreneurs access to public markets 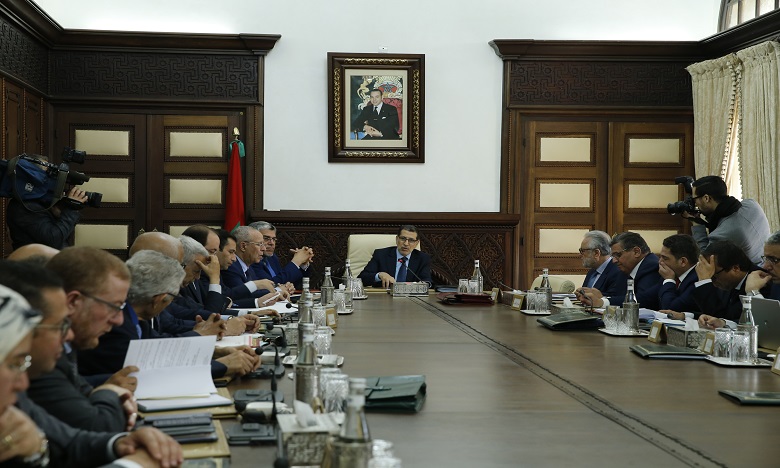 This decree, issued by the Ministry of Economy and Finance, establishes a mechanism for facilitating access to cooperatives and self-entrepreneurs generally in public procurement, and above all, with public order. The Council was responsible for relations between Parliament and civil society, in a statement that Mustapha El Khalfi, a spokesman for the government, read at the press conference after the Council.

The same text provides for the priority of the bid system submitted by co-operatives and self-entrepreneurs. Promotion of access to public access by co-operatives and self-entrepreneurs, said the minister. In addition, in accordance with this Decree, the bidding party is obligated to subcontract a part of the contract to a cooperative or self-employed, if the bidding party is a foreign company and decided to subcontract this contract.

Likewise, in order to achieve greater transparency in public procurement, it is expected that the number and type of service presented by the owners of the project will be published last year. .