KNVB calls Rutte after press conference: “2 and 12 are in amateur football” 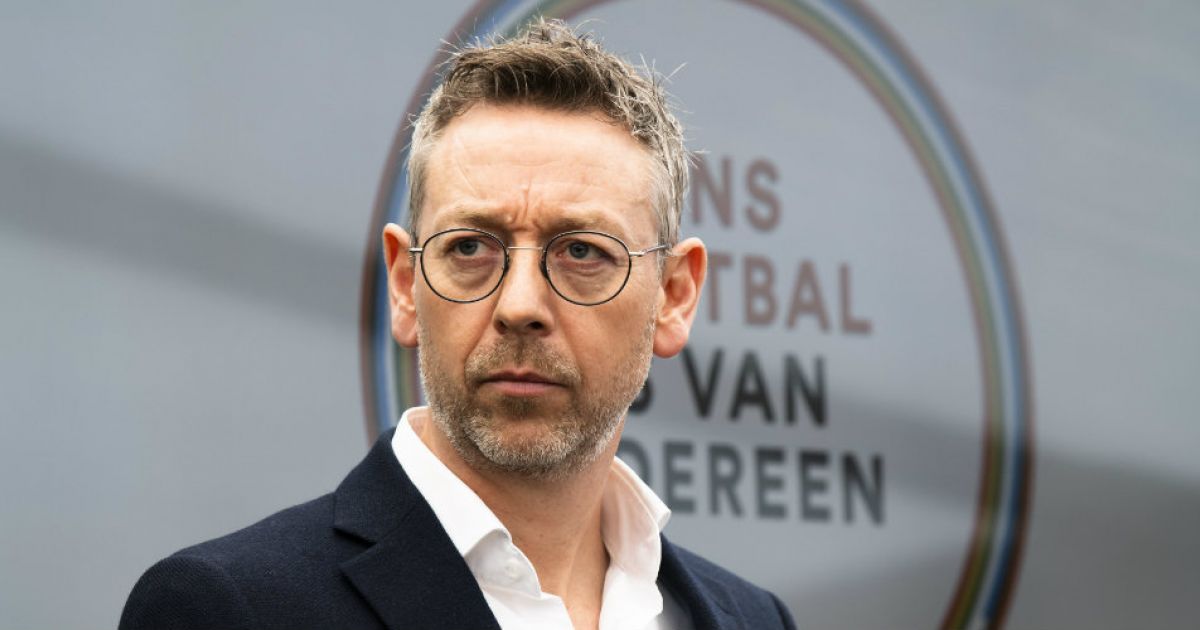 KNVB responded disappointedly to statements made by Mark Rutte and Hugo de Jonge at a press conference on the crown virus. Jan-Dirk van der Zee, director of amateur football, will speak next week with Tamara van Ark, Minister of Medical Care and Sports.

“It’s like getting the victory out of the fire after 90 minutes, but the game was deemed invalid with the final whistle,” Van der Zeek said in a note. ‘Despite all the work and waiting, we are left empty-handed.’

Van der Zee is concerned about allowing him to “rise up” in many other situations. ‘But football is only allowed for two or four people who train on a pitch. For a team sport that is a step from nothing to almost nothing. While sports stimulate health and endurance and we train safely in the open air. It is necessary to keep the 1.2 million Dutch players who play football healthy and fit. ”

KNVB will speak with Minister Van Ark next week to discuss possible solutions for amateur football.

According to the director of KNVB, it is amateur football from 2:00 to 12:00 @jdvdzee. There will be a meeting with the minister next week @tamaravanark to look for solutions. pic.twitter.com/YHPX2aUtbR