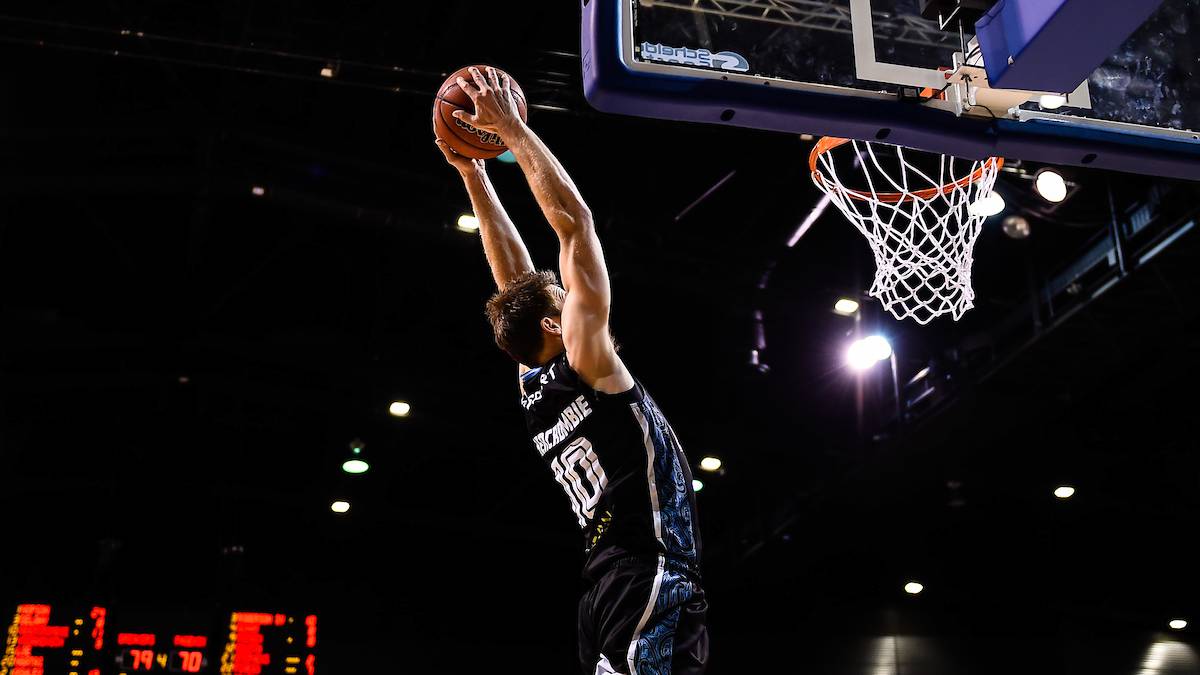 The Breakers-owned team has a new member.

Financial conditions have not been disclosed, but he has become the youngest owner of the Indiana Pacers ’Oladipo basketball team in the world at just 28 years old.

Oladipo, who has never been to New Zealand, said he first noticed with the Breakers after seeing young American LaMelo Ball play for the Illawarra Hawks last season.

“I’ve always been interested in being part of team ownership, making contributions with a team, and helping a team succeed in business,” the two-time star told AP. “To work with a team from that perspective, I’m sure I’ll have a new respect for the guys who have been in that position.

“I definitely think this league is growing, I know it’s growing. It’s really competitive. I watched some games while LaMelo was playing and I think it’s becoming a hot commodity.”

Oladipo plans to visit the Auckland club at least once a year.

Meanwhile, the Breakers are preparing to travel to Australia early next month to reach the Australian Basketball League in mid-January.

The club has announced that it will fly on December 1 and cross Tasman indefinitely.

Owner Matt Walsh has said he will put them in the best position to win the tournament at the end of the season.

“As an organization it doesn’t make it easy for us but we will be out on December 1 to prepare for a six-week pre-season,” Walsh said. “We think if we have that, we have a normal track for a season, we will win a tournament.

“We don’t know when we’ll be home. It won’t be easy for our boys, but the main goal for our staff and our players this year is to win a tournament and that means we are Australian next five or six months, that’s what we’re going to do.”