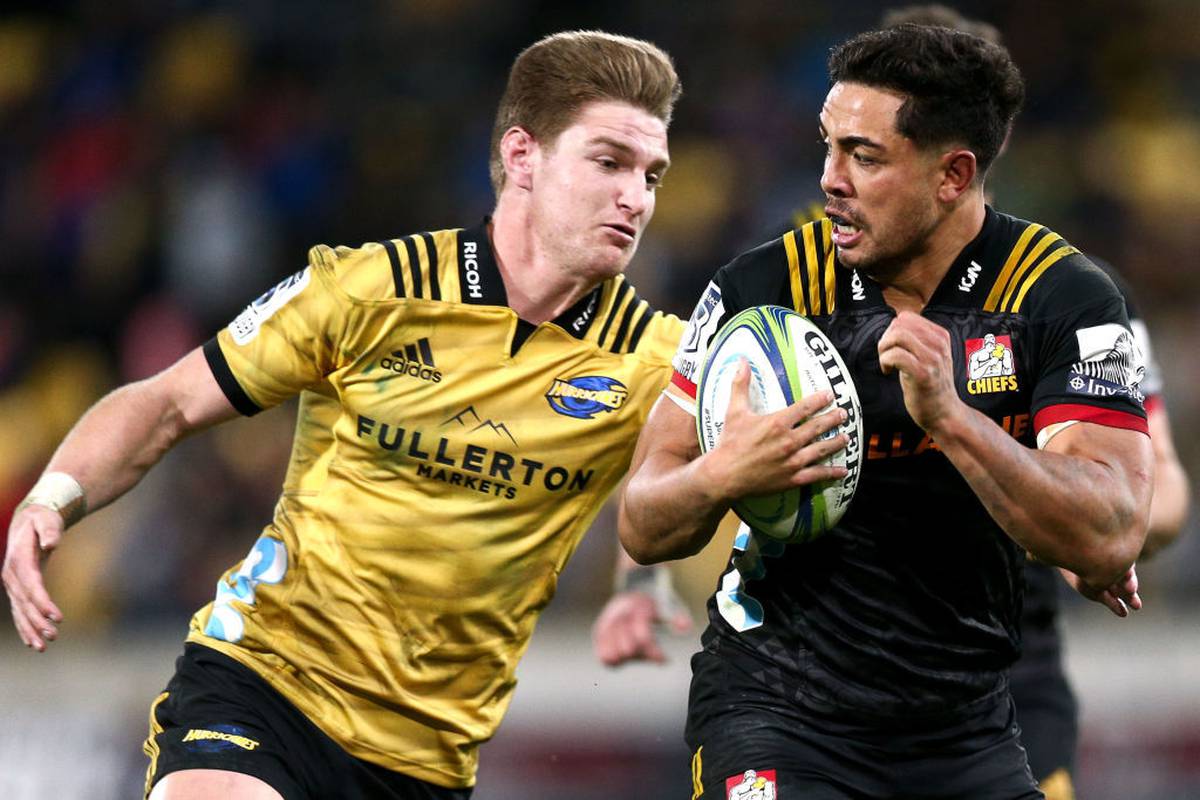 All Blacks' rest and rotation policy will make it to the hurricanes this weekend, but leaders will not be happy to use international stars.

Hurricanes will play Wellington's Chiefs on Saturday night and expect their best behavior to play against the sun.

Hurricanes needed a 22-point rally to overcome Sunwolves in Tokyo on weekends, but they all did without a lot of Black Black stars, all of which came back on the line.

Beauden Barrett, Jordie Barrett and Ardie Saveak will start hurricanes after colliding with the Sun, after Asafo Aumua kane Laepepe returns next week with the illness.

Jordie Barrett goes back to Chase Tiatia to the wing with Ben Lam.

"Every year we know the character, which shows us each time and we know that we can get better and we must fight against the leaders," he said.

All leaders may call players who have experience in the Black Black environment, but two major international breakthroughs are missing. Brodie Retallick leaves Black All with a second resting week after retiring by injuries and also directs Nepo Laulala.

All this combines with Chiefs's lucky injury this season with All Blacks out, Damian McKenzie has since left since breaking off the ACL, and Sam Cane has left a campaign with a collision injury.

Atu Moli, Nathan Harris and Angus Ta '# avao will begin their first new line and will go to Moli Ta' avao. Harris returns with Liam Polwart, named as a reserve car. If blocked by Michael Allardic, if he does not have Retallick, Allardic returns Tyler Ardron to his eighth issue and Taleni goes to his bank.

When Salomon Alaimalo turned back, two changes were made, going to the center of Tumua Manu.

A review of the Reserve Bank along with Tevita Mafileo at the age of 23, along with To Toua Tahuriorangi, the first cover of Stephen Donald and Stephen Nankivell's polygon. Sosefo Kautai and Jesse Parete remain.

Colin Cooper's senior coach has said his team wants to improve their training on Saturday after losing a surprise surprise at Lions last weekend.

"We want to be more rigorous and more alert at this weekend if we want to be competitive. In the past few months we have been fighting against hurricanes, we know that this weekend is not different, our defense systems are strong and must be guaranteed – we can combine attacks with patience and control we should be in a good space. "