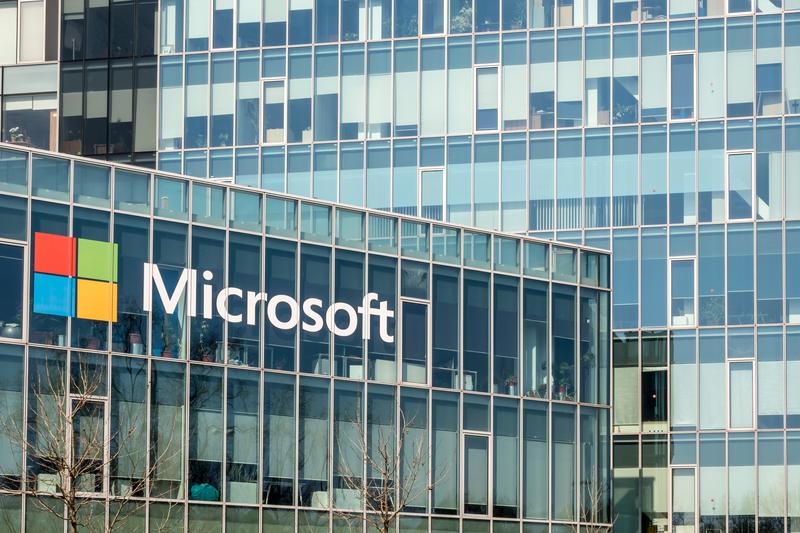 A Microsoft executive is urging companies to discontinue the most popular method of multi-factor authentication (MFA) – temporary passwords sent to mobile devices via text or voice – for different approaches, including application authenticators, saying they have more security.

“It’s time to start moving away from SMS and voice multi-factor authentication (MFA) mechanisms,” identity security director Alex Weinert confirmed in a November 10 post on a Microsoft blog. “These mechanisms are based on publicly modified telephone networks (PSTNs), and I believe they are the most secure of the MFA methods available today.”

It’s no coincidence that Weinert has aggressively pushed the technologies that Microsoft has promoted in his campaign to convince companies to go without a password.

More than a year ago, Weinert determined how, in his view, passwords are not only against the theft of credential defenses, but enabled by the MFA, “your account is less than 99.9 percent risky.”

That advice hasn’t changed, but Microsoft’s stance on MFA has diminished. “MFA is essential – we are discussing it which The MFA method to be used, no she To use MFA, ”he wrote last week.

Weinert has flagged a list of SMS and voice MFA security flaws, a technique that typically sends a six-digit code to a predefined and verified phone number. These errors, Weinert said, led to a lack of encryption (texts are clearly sent) to a vulnerability to social engineering.

Weinert says application-based authentication is much more secure for WFA purposes. He then complained about Microsoft Authenticator, which comes in Google’s Android and Apple’s iOS versions.

Authenticator has encrypted communication that supports face and fingerprint recognition. They allow users to authenticate using these technologies, let’s say when they don’t make laptops supplied by the company. Authenticator also supports temporary passcodes, duplicating the WFA mechanism via SMS, albeit encrypted from start to finish.

To some extent, Microsoft has put its policies where they are in the mouth. Since last year, new Office 365 and Microsoft 365 tenants have had a set of default settings called default security, which require all users to authenticate via MFA. The Microsoft Authenticator application is the default MFA method.