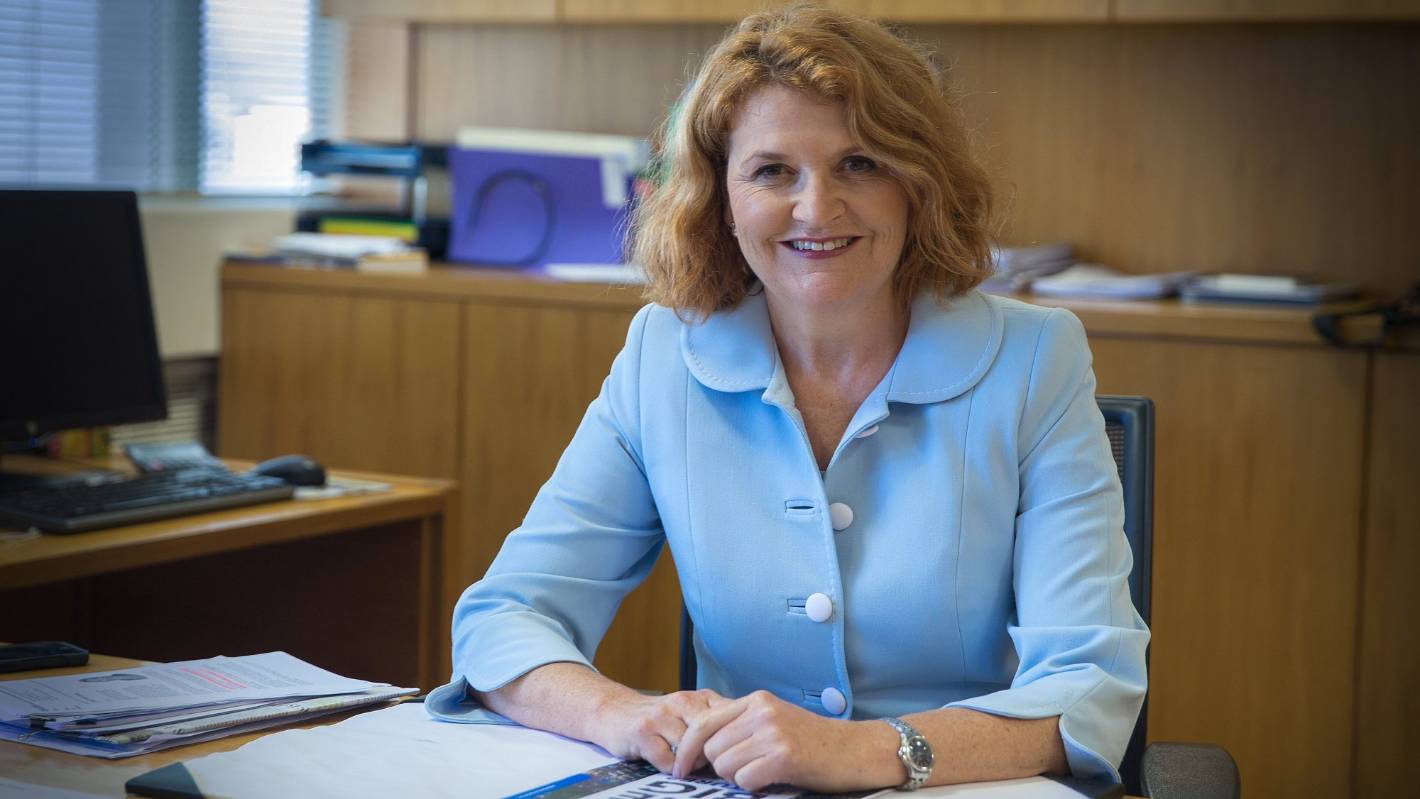 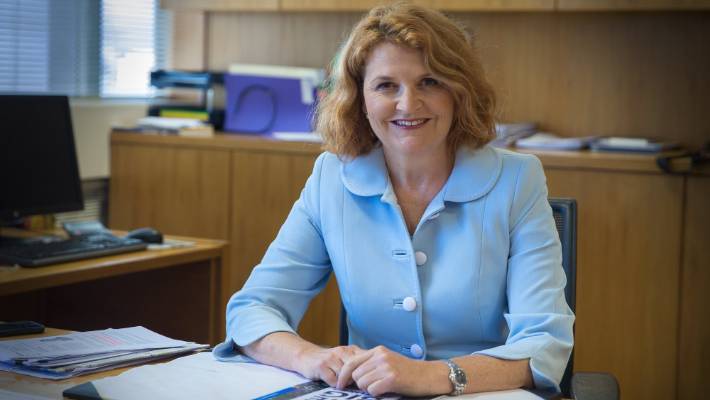 The Northern Township of Palmerston is rebuilding the senior management team at Heather Shotter.

More than 20 years ago, two new directors of the City Council of Palmerston North have been appointed.

Chris Dyhrberg is the new role of the main client and official agent, and Tom Williams will be the new official infrastructure.

The CEO of Heather Shotter said two talented directors, the city council, would help achieve the Palmerston North goals for the next decade.

"Our city has set an ambitious vision of our 10-year plan, which supports clear strategic objectives to attract people needed to carry out our plans."

READ MORE:
* The city counts as a remodeling of the highest level
* Investing in the growth of the heads of the city of Palmerston North
* Changes to Palmerston North City Council staff

The City Council has spent $ 800 million in the plan, and Shotter said it would help the new structure and appointments work.

Dyhrberg has more than 25 years of experience in telecommunications, health and electricity, as well as being Director of Electra, and has recently been the Director of Executive Directors for the Rural Connectivity Group.

He said that it is his role to deliver public and business community services.

The hedge fund manages $ 4.3 million of assets across nine areas of New Zealand.

The significant work and rehabilitation plans of Palmerston North would be significant, it would have a great deal of city and will help the best places to live in New Zealand.

Both new directors work in the first week of December.