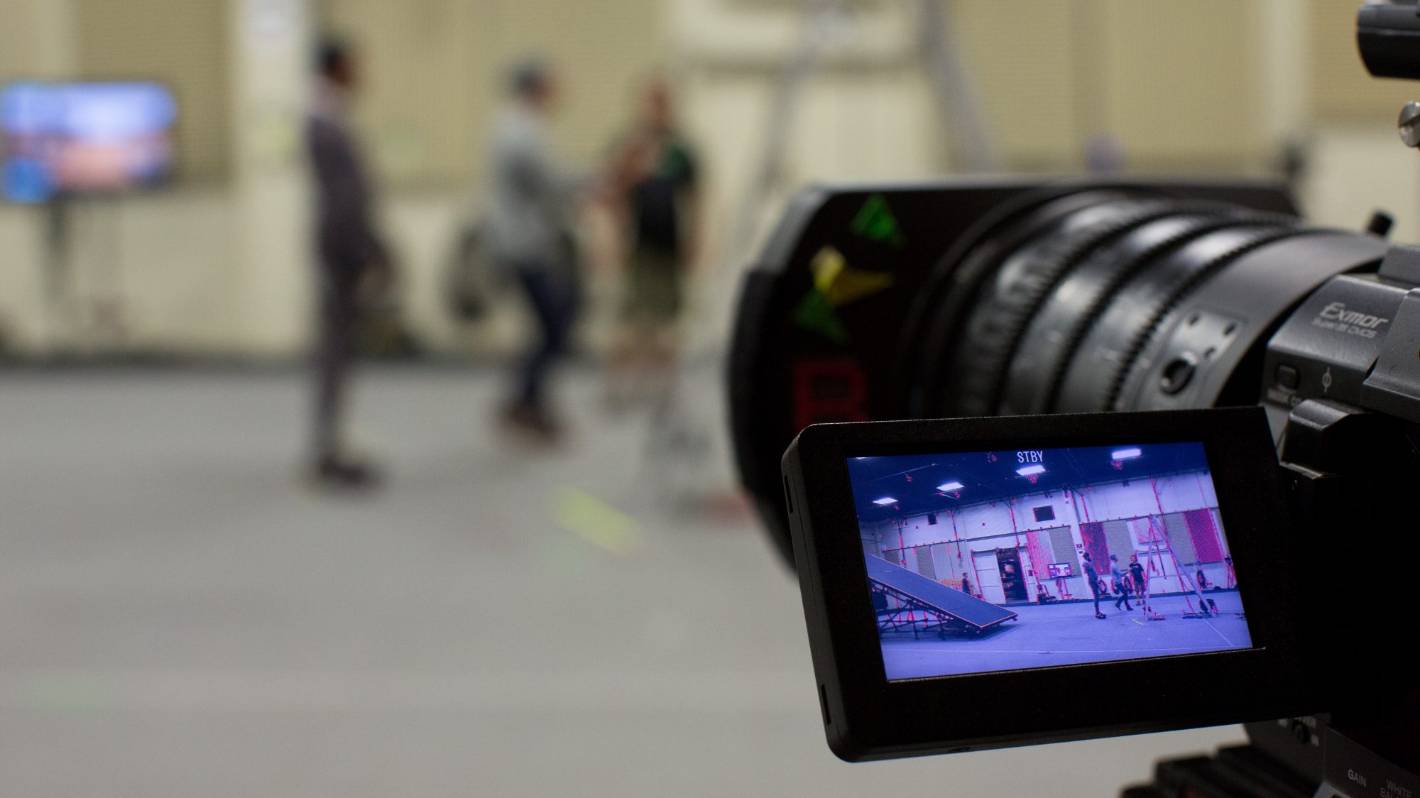 The head of Weta Digital’s human resources department has retired as part of a study on the workplace culture of the Miramar film empire.

Weta employees were told in an email on Wednesday that after six years in Weta, Brendan Keys was retiring.

There was no clear movement in the email as a result of the investigation and Weta would not work on it.

He was appointed acting head of HR.

According to Keys ’LinkedIn page, he has been with Weta Digital since 2014.

His role, as a senior executive team, saw him get and hire crews internationally. He says he was recently on the Government’s industrial relations working group.

Prior to Weta, he worked as a member of the police force as director general of human resources. The work required contact with government agencies and reporting to government ministers.

Weta Digital reported in September that it was conducting an advisory to the Queen to conduct an independent review, in which she reported sexual harassment.

A document issued by the company states that the move was commissioned by the owners of the company Weta Digital.

Most of the owners are filmmakers Sir Peter Jackson, Dame Fran Walsh and Philippa Boyens.

Following some allegations of sexual harassment at the company, Andrew Little, the Labor Relations Minister, called for an independent investigation.

An investigation is already underway at Weta Workshop, a separate but related company affiliated with Sir Richard Taylor.

It follows similar allegations of harassment, sexual harassment and toxic culture, initiated by a former employee of the Layna Lazar Weta Workshop.

The research of the Weta Workshop is led by a human resources company.

In a statement to the address Things last week, Weta Workshop said it was nearing the end of its research by Hive Consulting.