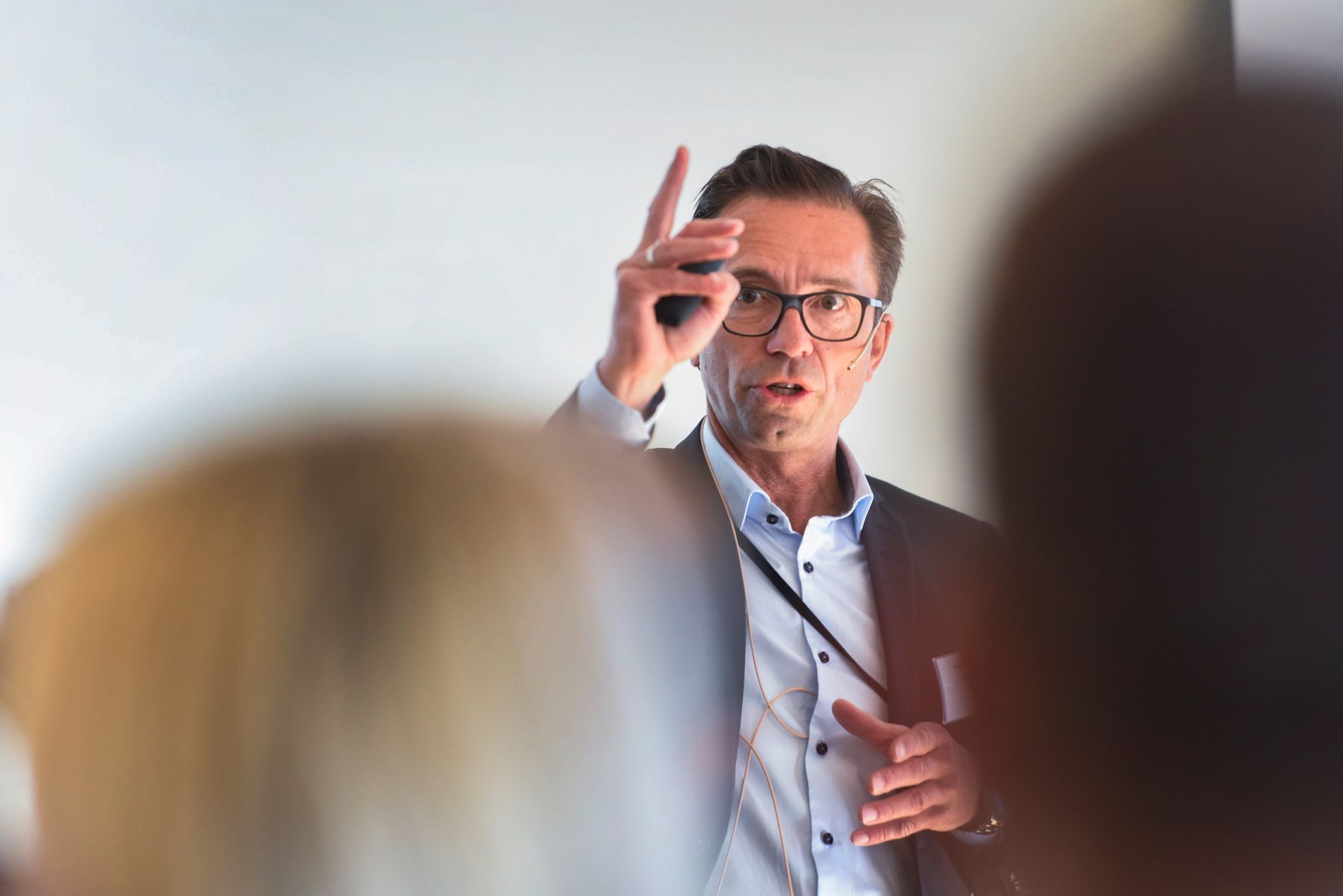 Equinor will not say how profitable Angola’s business is, but Rystad Energy estimates it is the country with the best profitability outside of Norway.

Between 2012 and 2016, the company transferred NOK 420 million to a still unbuilt research center. He also paid around NOK 290 million for unspecified social projects without the right to use the money.

E24 has revealed that for many years Equinor has been a partner in the famous “88 Queensway Group” network in an Angolan oil block.

The Angolan couple from Equinor are now involved in a corruption investigation in the country.

– The best country for Equinors

Equinor has been operating in the South West African country since 1991, but the company does not publish full economic results data there. However, there are many indications that the activity in Angola has been very economically profitable for Equinor.

At the request of Aftenbladet / E24, consulting firm Rystad Energy has estimated that Equinor has had a net cash flow of $ 11 billion by 2019 from its operations in Angola.

This corresponds to around NOK 100 billion in the current exchange rate. However, the dollar exchange rate has been lower than in previous years.

The amount is calculated based on the income of the company in the country, excluding exploration expenses, investments in the area, taxes on Angola and operating costs over time. Gains and losses on the purchase and sale of field shares are not part of the calculation.

– Equinor seems to have done very well in Angola. Based on our data, analyst Tore Gulbrandsøy says the company is an international country in Rystad Energy.

Equinor does not wish to comment on Rystad Energy’s estimate. Erik Haaland for press relations still believes the company is open about parts of Angola’s economic situation. See Equino’s full answer in the case below.

– My impression is that these have been very profitable assets for Equino, says Yggeseth.

– It makes sense to assume that Angola is among the areas that have been very good internationally and have been “money cows” for the company. But you don’t know, since it’s not reported, says Sveen-Nilsen.

From his point of view as an analyst, however, he does not think it is a big problem for Equinor not to publish Angolan data. He pointed out that even comparable companies do not provide results in all countries in isolation.

– So it’s not very problematic. There is a balance between what is necessary and desirable, according to Sveen-Nilsen.

“I’d say it’s pretty normal.” He believes it would be rather violent if all countries had to report it.

However, many tough politicians on the Energy and Environment Committee have differing opinions.

– I believe that Equinor should report and represent the figures of the nations it represents, says FRP representative Terje Halleland.

– Based on US data and experience, I believe that both companies and owners have been more open and clear about their activities outside Norway, he added.

This spring, Dagens Næringsliv revealed that Equinor had lost $ 20 billion in operations in the United States. The case has led to a hearing in Storting, as well as several internal and external investigations.

Halleland currently receives support from Bastholm in the Green Party.

– After the US scandal, we should know that it is wise to express the economic results of each country. It is absolutely necessary that Storting, the press, and at least the government find complete loss-making projects and have complete information about their investments abroad. Bastola believes Angola is also a good rule of thumb, regardless of whether things are going well or badly with Equino’s investments.

– It can hide corruption

Earlier this year it was clear that Equinor would begin reporting quarterly results of U.S. operations separately. At the same time, the company made it clear that it has no similar plans for other countries.

Left-wing politician Ketil Kjenseth, head of the energy and environment committee, believes, however, that it might be a good idea to report on countries like Angola.

– Economic and financial success or failure can hide political debates such as corruption, human rights violations or environmental conditions in the countries mentioned – or here at home, Kjenseth says.

Aslak Orre Chr. He is a researcher at the Michelsen Institute and one of the leading experts in Norwegian Angola.

– Anyone who knows the oil business in Angola and Norway there should someday ask themselves how much Equinor has earned from participating in the country. All indications are that they have gained a lot in the areas of production. But how much they never told us, says Orre.

He believes that for many reasons it is interesting and important to know what the company has gained in Angola. Like many other politicians, Orre has reported huge losses in the United States.

– It is obvious that parts of Equino’s business have been completely out of control. Then it’s time for the company to put business cards on the table, including the right pieces. Probably the huge gains in Angola have helped camouflage the huge losses in North America, Orr says.

It also points to the risk of corruption.

– When Equinor hides the company’s cash flows, there is a better chance of not finding corruption and failed investments abroad. One of the effects of secrecy is that the public loses interest.

Orr believes that openness is also important given the conditions in Angola.

– It seems empty when Equinor says that they are doing their job to support good governance and openness in a country like Angola, when they don’t mean how much they earn. If the number is known, Norway, and especially the owner states, can make better and more informed decisions about Norway’s contribution to the Angolan oil business, Orre says.

According to Equino’s Erik Haaland press, there is no intention to report Angolan figures in isolation.

– In the quarterly report, Angola is provided as part of our international operations. Our activity has not been large in size, where it has been natural to report a separate segment, nor is it something we consider important in the future. That is in line with industry practice, Haaland says.

It confirms a billion-dollar profits

Haaland still believes that Equinor is open to certain issues related to the Angolan economy. In his view, Aslak Orre underestimates how much the company complains.

– Equinor has been the driving force behind openness in Angola. We report investments and accounting values, production, revenue and expenses. In addition, the annual report will also provide an overview of each area of ​​production, the payment of taxes to the authorities and the projects being developed. On our website, we publish quarterly production for each area, as well as for our Angolan areas.

– In other words, it is entirely possible to continue our activities in the country, and in the strategic part of the annual report we also discuss major changes and events, says Haaland.

While Equinor doesn’t want to say anything about Angola’s profitability, Haaland makes no secret of the fact that its business has been good for the company.

– The projects we have carried out in Angola have been important and profitable investments. Since the early 1990s, we have accumulated a surplus of billions of dollars from Angola, and there are significant residual values ​​in the areas where we still exist. At most, Equinor produced more than 200,000 barrels a day in the country, and was once the largest producer in our country outside of Norway, Haaland says.

Now production is reduced by almost half compared to the peak. In the second quarter of the year, there were 118,000 barrels per day. According to Haaland, Angolan production is profitable in oil prices significantly below the current level of about $ 50 a barrel.

Rystad does not want to comment on the $ 11 billion net cash flow estimates.

“Beyond what has already been said, we have no comment on profitability,” says Haaland.

The Angolan couple from Equinor are being investigated for corruption