Beto Ortiz mocks young people killed in national march: “Those who die when they explode are Bryans” | SHOWS 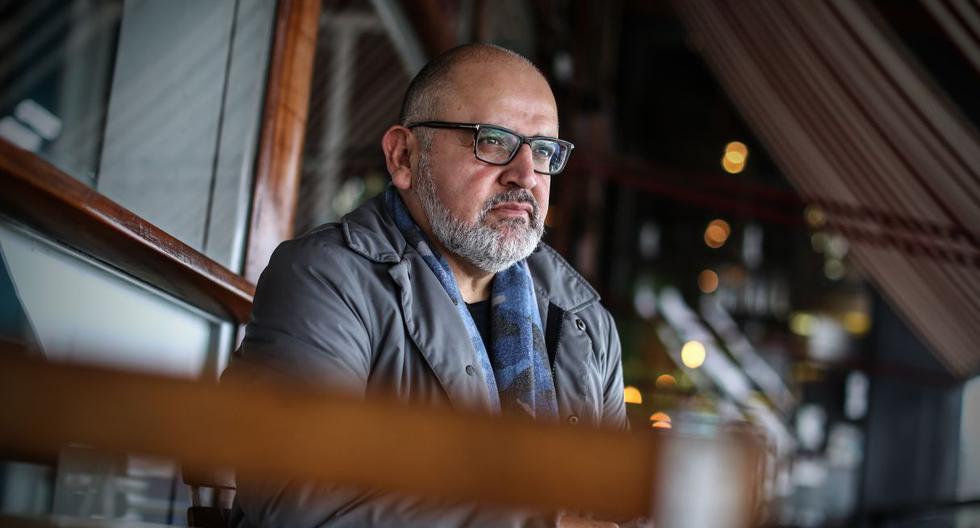 Beto Ortiz two young people who died last Saturday were mocked by Inti Sotelo Camargo and Bryan Pintado. The journalist read the introduction to his Willax session, becoming a trend and being condemned on social media.

LOOK: Beto Ortiz against the marches: “Last night they celebrated that there was a dead man, they are crazy to show the corpse”

“Why don’t I share the celebration of the supposed return of democracy and legitimacy? Because, once again, in this Peruvian-style democracy, Bruce, Cisneros or De Belaúnde are not dying; They are the cannon fodder of all the wars in Peru. “, he began his program.

Accordingly Beto Ortiz, “Bryans” are those “soldiers” who fought in the Cenepa War and the Shining Way and the MRTA.

LOOK: Beto Ortiz: his Twitter account DISAPPEARED due to the political crisis, after harsh criticism from users

“Those who marched in the squares offered a minute’s silence, those who asked them to come out for ideals like the disturbed Julio Guzmán, they put on their sad faces in some crowded areas of Lima, greet relatives, give a few words to the press and return to them jatazo in his truck, and nothing happened here “

In the end Beto Ortiz Bryan Pintado mocked comments on social media mentioning that they will not forget.

“Will anyone remember them for a month or a year?”, he concluded.

The words of Beto Ortiz talking about the two who died last Saturday in March became highly questionable as Twitter became the main trend on Twitter.

Beto Ortiz mocked the dead in the marches. (Willax)

Can Beto Ortiz be accused of literally mocking Brian’s death? This is a criminal. https://t.co/AtDiUj8mMh

“Will anyone remember Brian?” Beto Ortiz asks. Dear Veto, we will always remember you and Inti, about you, we will make sure that no one, unfortunately.

If you’re a journalist and you don’t disapprove of Beto Ortiz making fun of Bryan, that’s fine # PressCompany