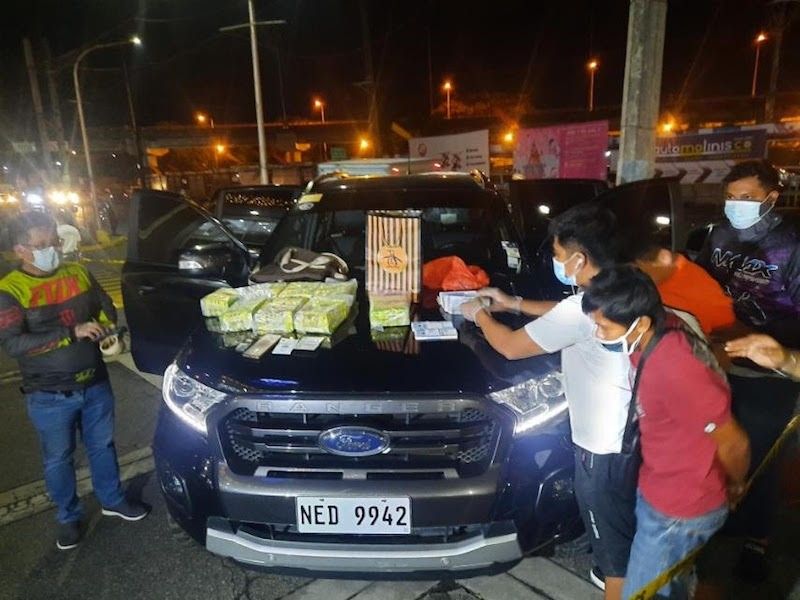 He said the suspects were arrested by the PNP Drug Enforcement Team in a drug accident in the city of Parañaque on Saturday evening, December 5, 2020.

Eight kilograms of shabu were recovered from the suspects at a street price of approximately P54.4 million

Sinas said Bayan and Ebrahim are common shabu transporters from Manila to Mindanao and are mostly part of a large group of drug traffickers made up of the original inhabitants of Mindanao, located south of Metro Manila.

The arrest of the suspect is said to break the backbone of the group.

“Saturday’s successful drug bust is among the initial bailouts of the Case Operation Plan (Coplan) Blood Stone launched by PDEG to break the backbone of this major drug distribution network,” he said. (SunStar Philippines)