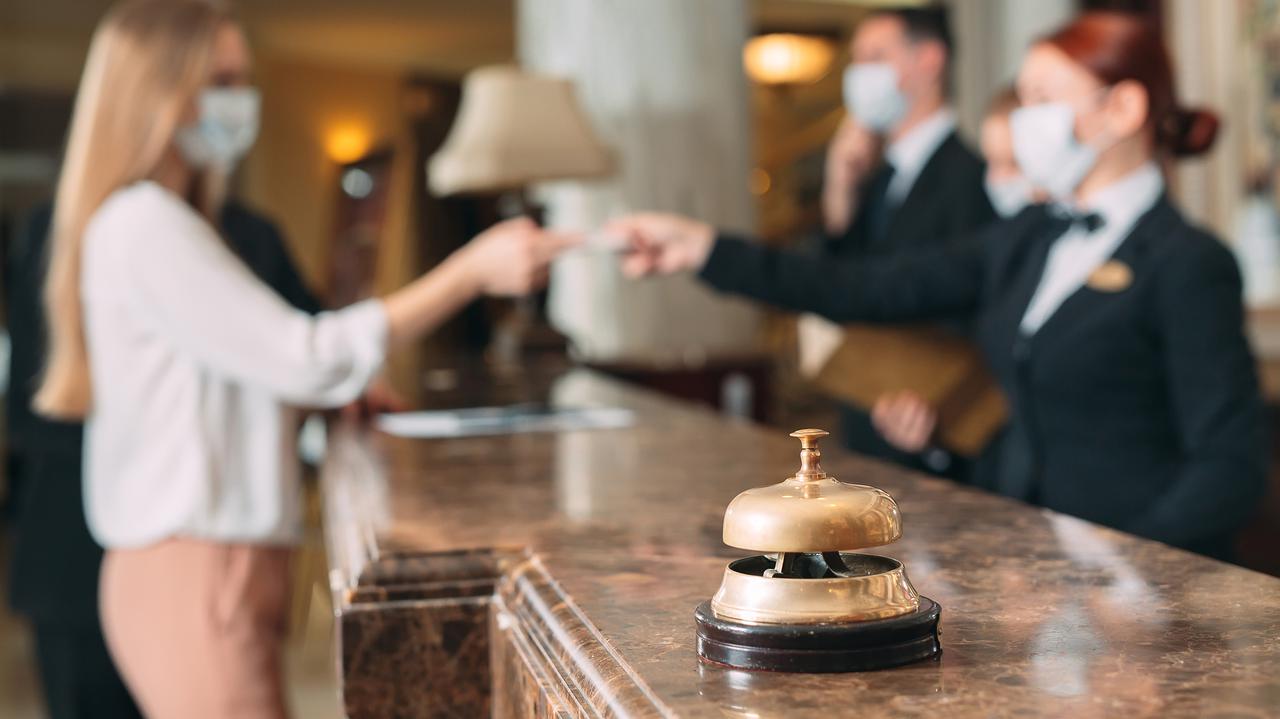 Nearly two-fifths of people working directly in the hospitality industry have lost their jobs this year, according to a study by the Polish Chamber of Commerce of the Hotel Industry (IGHP). As noted, without urgent government assistance, the cuts could soon affect more than half of hotel workers before the COVID-19 pandemic.

The chamber conducted an online survey of members from November 13-16 this year. 270 hotels took part in the survey, which is 10% of all establishments of this type in Poland. The survey does not include employees who left on their own.

Exceptions in the hotel industry

“Due to the dire economic situation caused by the coronavirus pandemic, 38 per cent of hotel jobs, ranging from employment contracts to civil law contracts, including self-employment, were settled from the beginning of the year until the end of October this year,” the Polish Hotel Industry Chamber of Commerce reported.

According to IGHP President Ireneusz Węgłowski, the hotels surveyed said that if there is no support and there is a chance of surviving the current limit on operations, another 16% of jobs will be liquidated by the end of the year. “This means that the reduction could exceed half of the hotel staff (54%) before the pandemic,” he noted.

According to the chamber, the scale of the total hotel market, which includes 2,700 hotels, would mean the loss of about 40,000 people this year. On the other hand, on the scale of all registered accommodation facilities (about 13 thousand), the reduction in employment can even reach 110 thousand jobs. After reducing hotel operations and liquidating industrial sites, there are also cooperating companies, suppliers of hotel goods and services.

In the opinion of the head of the IGHP, the above data indicate that so far the state funding is insufficient.

– The protections and support solutions introduced since the spring have shown that they are too weak for the already depleting hotel industry. We need to know that if the aid does not come, another 44,000 jobs are at risk and the redundancies will be among the unemployed, ”explained Węgłowski.

From November 7, the operation of the hotels was reduced. The facility is only available for business travel, by physicians, patients and caregivers, and athletes who use the services at sports facilities or sports competitions. The restriction is to apply until at least November 29th.