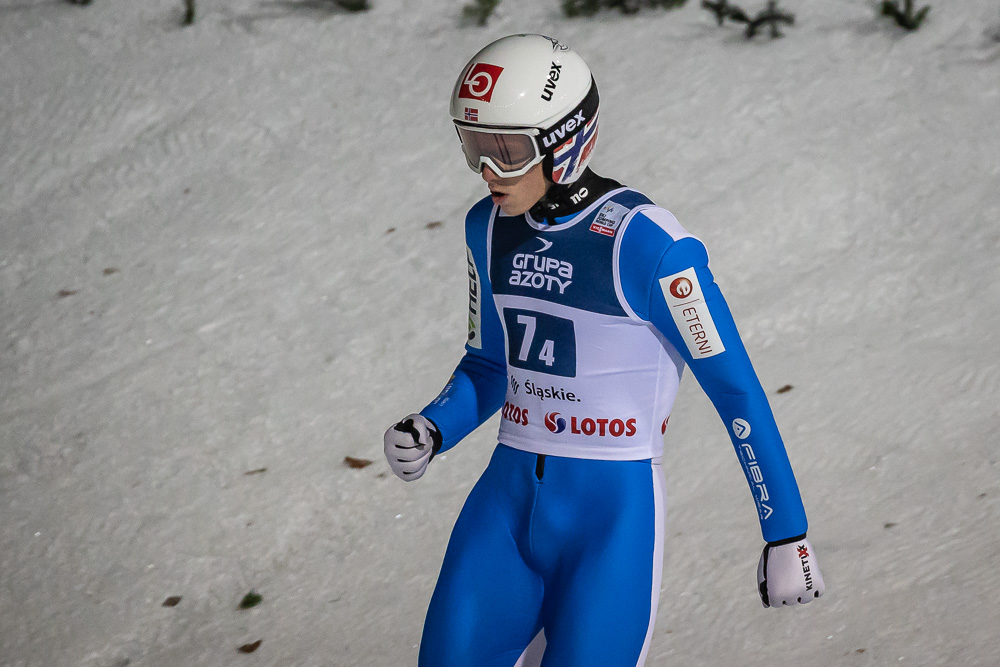 Halvor Egner was the best in the Granerud test series on Saturday at Rukatunturi (HS142) hill before the individual World Cup competition on Mount Ruce. The Norwegian representative jumped 141 meters. Fourth place went to Kamil Stoch (137.5 m). The Poles as a whole were ranked among the top twenty in the round.

Kamil Stoch was the best Polish. The three-time Olympic champion achieved a result of 137.5 meters. Behind him were Pius Paschke (134 m), Anze Lanis (132 m) and Johann Andre Forfang (133 m).

The rehearsal series was played from the 13th home habitat.

The competition will begin at 4:30 p.m. Broadcast on TVP1 and Eurosport 1.

You can follow the “live” results via the LIVE FIS >>> report