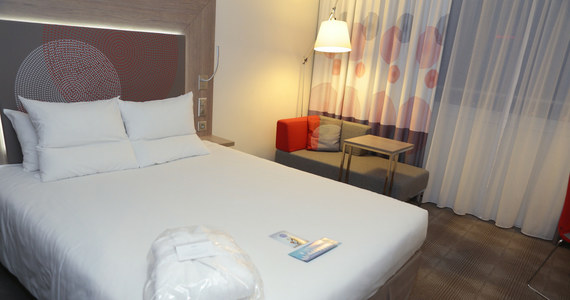 The hotel industry has been deprived of at least one opportunity to stimulate demand for minimum services – said Marcin Mączyński from the Polish Chamber of Commerce of the Hotel Industry. The decision to open, among other things, emphasizes that shopping malls, while maintaining restrictions on hotels, have no logic in sight. “Hotels are waiting for immediate assistance,” Mączyński said. 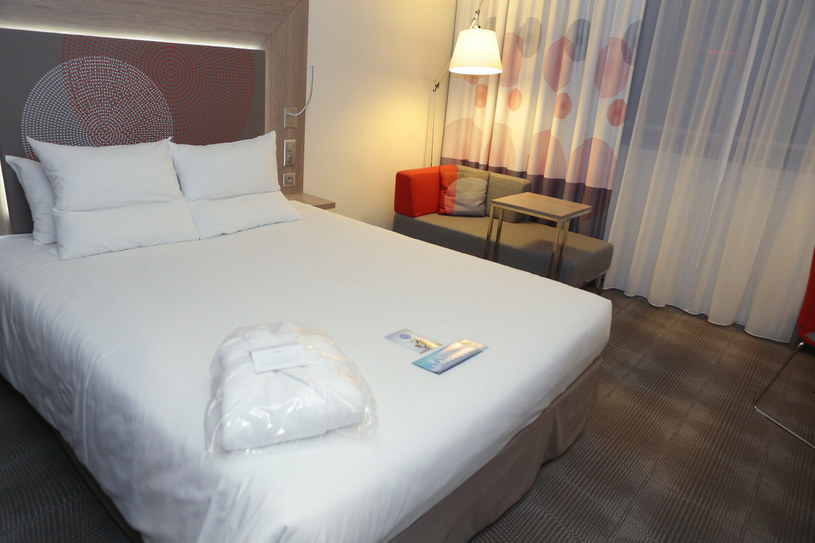 On Saturday, Prime Minister Mateusz Morawiecki announced at a press conference that the hotels will be closed until December 27th. It was also decided that the holidays would be accumulated in a single period – from 4 to 17 January.

– The hotel industry could not believe that the government would extend the restrictions on the operation of hotel services for another long week, until 27 December. This means that hotels have been violently deprived of the only opportunity to stimulate minimum demand for services, says Marcin Mączyński, secretary general of the Polish Chamber of Commerce of the Polish Hotel Industry (IGHP).

He admits that the industry was shocked by the information on the accumulation of winter holidays, which for all voivodeships will take place on the same date in two weeks. – Mountain facilities are waiting for the winter season all year round and have just learned that the minimum level will be reduced this year, not to mention the lack of logic of this decision in the context of the creation of human clusters – he calculated.

According to the House representative, “the time has come to make statements of government support.” – Hotels expect real, accurate and immediate state aid – Mączyński emphasizes.

The House is calling for an urgent meeting with government representatives to help the industry. He noted that layoffs at hotel facilities are “very likely” within a few weeks, reaching a total of more than half of those employed before the pandemic. – Also 38 percent from the beginning of the year to the end of October. people who worked directly in the hospitality industry lost their jobs. These are the facts – Mączyński emphasizes.

Hosts are demanding “direct compensation” for these losses. – We hope to develop a support package immediately, which will enter into force on December 1, including November 7, when hotels can not fully provide services – says the Secretary General of the IGHP.

Mączyński stressed that the House respects the argument of the need to deal with the pandemic. However – he noted – in the context of “destructive information for the host”, in the same press conference, the industry has learned that places where a large number of shoppers gather around Christmas will be able to operate in a few days. On the other hand, hotels that have implemented a number of sanitary solutions, which offer free spaces in the facilities and freedom of movement, cannot function as intended. – We don’t see any logic here. He says we don’t understand this way of dealing with the coronavirus pandemic.

Since 2003, the Polish Chamber of Commerce of the Hotel Industry has represented the hospitality and hospitality businesses in contact with the state administration at local, regional, national and EU level. It is the largest self-governing organization in the hotel industry – we read on the IGHP website.

The prime minister presented a plan to “thaw” the economy 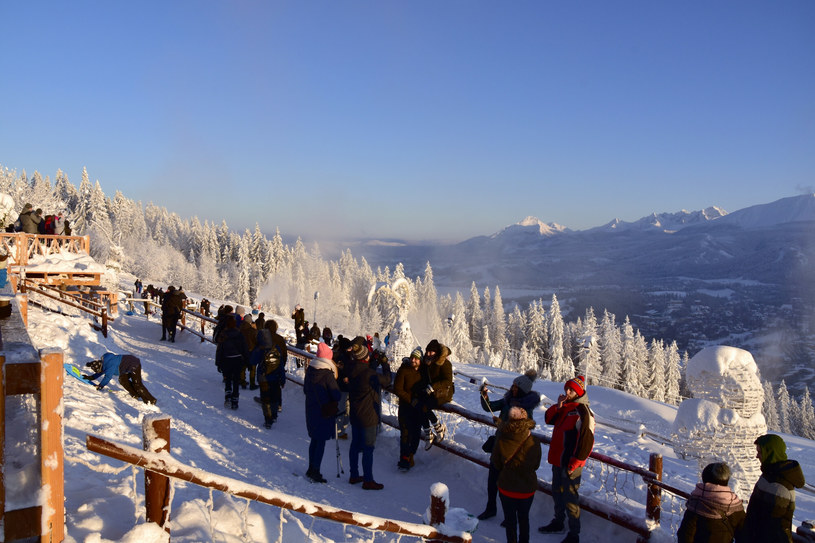 The Chinese went on a mission to the moon. Rock samples will return to Earth – Rzeczpospolita

Women’s strike. Suspect for the crime of arresting a photojournalist

"Lady project". We know the WINNER of the 5th edition of the program! – Pudelek

Retirement Plus – retirees will get more. This will be the Thirteenth and Fourteenth Retirement [24.11.2020] – Gazeta Pomorska

Maybe take the canceled World Cup competition in Poland! FIS got an app