Inflation in Poland is the highest in the European Union 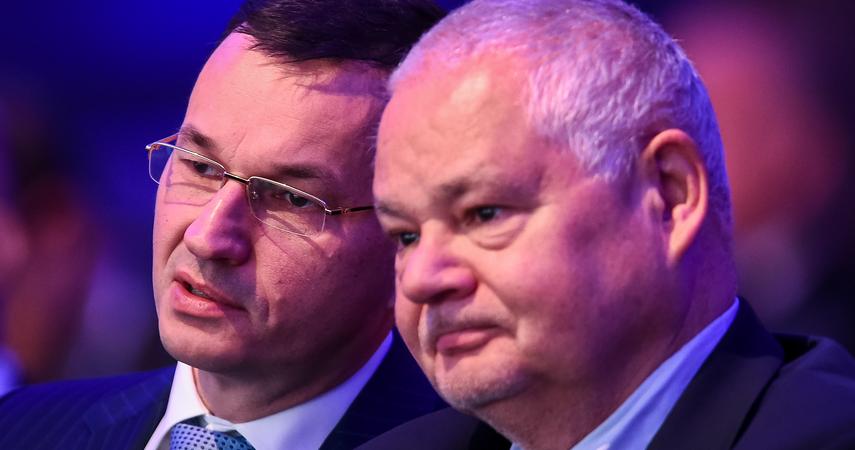 We have the highest inflation in the European Union. According to Eurostat, the price increase in October 2020 was 3.8 per cent, with Hungary in second place with a result of 3 per cent. Some Commonwealth states are fighting deflation. The biggest is happening in Greece – prices fell by 2 percent.

Poland – 3.8 percent, Hungary – 3 percent, Czech Republic – 2.9 percent. That is the European inflation podium for October 2020. On the other side of the barricade is Greece with a 2% deflation, followed by Estonia and Ireland (-1.7 and -1.5 respectively). Prices in the EU as a whole rose by 0.3 per cent, as in September.

In addition, Sławomir Dudek warns that core inflation, which is inflation of food, energy, alcohol and tobacco products, has risen. 5.1%, which is almost twice as high as Hungary and 5 times higher than the EU average.

Inflation in Poland is the highest in the European Union – data for October 2020.

Recall that the CPI index calculated by the Central Statistics Office in October was 3.1%. y / y and 0.1 mdm percent.

The HICP is a harmonized index of consumer prices, calculated according to the consolidated methodology of the Statistical Office of the European Union. In line with the inflation criteria set out in the Maastricht Treaty, the basis for the OINP is to assess price stabilization.

On the other hand, we learned on Monday that core inflation, excluding food and energy prices, was CPI at 4.2% in October. y / y vs. 4.3 percent in September The result was what we expected.

“The structure of core inflation growth, including continued growth in service prices, indicates that CPI inflation will remain relatively high in the coming quarters and after a temporary decline in the first quarter of 2021, to around 2.5%, on average in 2021 the total CPI index 2.8 will increase a / y “- wrote ING Bank Śląski economists in a morning comment.