The tax office wants to speed up the enforcement of creditors 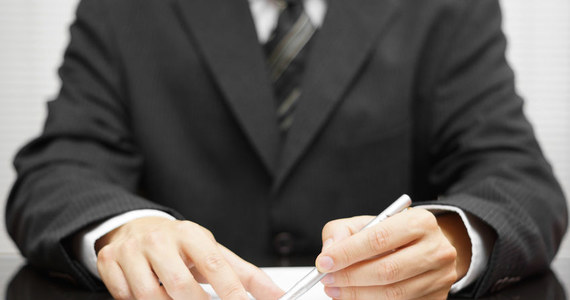 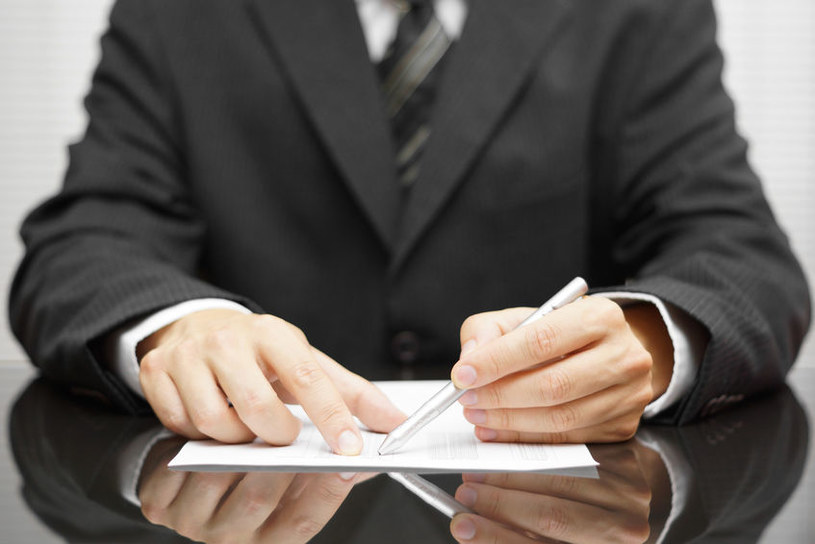 Officials will be able to obtain data on the taxpayer’s spouse, information on joint ownership, and information on the marriage regime. The spouse’s details must also be provided in the documents on which the property is seized

This is the result of the hypotheses of the draft law amending the Law on Administrative Enforcement Procedures. They were included in the list of legislative works of the Council of Ministers (UD143 no.). The draft amendment is expected to be approved by the government in the first quarter of 2021. Then Sejmera would also be targeted.

But they are not the only proposals to change tax enforcement. There are more of them because, as Arkadiusz Jedynak, director of the tax department of the Ministry of Finance, says in an interview with “DGP”, the current system does not work. Both the organization itself and the regulations that operate for officials are weak. The Law on Administrative Enforcement Procedures has been in force since 1967 and is inconsistent with current reality.

According to ministry data, in 2019 the tax offices issued more than 12.1 million enforcement titles, of which approximately 5 million were settled. They have imposed almost PLN 6.2 billion on tax debtors. Data for 2020 are not yet available.

Published hypotheses show that the tax office can enforce the sick pay paid by the employer during the working day, as well as counting from the termination or expiration of the employment relationship within 12 months. The office will not be able to take sick if it is the sole source of income of the taxpayer.

Today, the tax office can assume, among other things, the debtor’s salary, enter it into his bank account, collect the debt from movable and immovable property.

Another novelty is the application to spouses who share joint property. Basically, when one of the spouses is in arrears with the tax, the office can now enforce the spouse’s personal and joint property.

So what will change? As Arkadiusz Jedynak, director of the Ministry of Finance, said in an interview today, the changes are aimed at gaining the basis for seeking information on joint ownership of spouses and the marriage system.

Already published hypotheses show that officials can obtain data on the taxpayer’s spouse, information on joint property, and the marriage system. The spouse’s details must also be provided in the documents on which the property is seized.

– So it seems that the office will be able to get more information about the status of joint assets that are subject to enforcement – says Jarosław Józefowski, legal advisor to Enodo Advisors.

The ministry also wants to facilitate the execution of real estate. It basically consists of the tax office being able to seize the property, calculate and sell its value, and the money obtained in this way is used to pay the tax deferral.

What is the supposed simplification? The hypotheses show that the manner in which an advertisement for a real estate auction is published must be changed, its description and estimate changed.

Today, as Jarosław Józefowski explains, the tax office must send a notice of the real estate auction at its headquarters and in the municipality or city office at least 30 days before the date. He must also publish an advertisement in the press if the value of the property exceeds PLN 83,600.

The hypotheses do not clearly indicate what will change in this procedure. – However, it can be assumed that after the changes, Jarosław Józefowski believes that the announcement would be published in the Public Information Bulletin or would be published and shorten the time between the real estate auction.

Gerard Dźwigała, a lawyer and partner of D andwigała, Ratajczak i Wspólnicy, expects the same. – Proper execution of real estate may be intended to expedite proceedings, as it is usually not aimed at obtaining the best possible price. As a result, the interest of the debtor is less protected when the creditor (here the State Treasury) is not interested in getting the highest possible price, because only the one who will be able to pay the debt can suffer a large loss, says the expert.

The assumptions show that the catalog of people who could not participate in the auction would also change.

However, in the notice of auction of the movable property and in the protocol of the bidding procedure, the address of the obligor (debtor) was not given. This is to adapt the provisions to the amended law on the protection of personal data.

Regardless of the published hypotheses, the draft amendments to the Law on the National Tax Administration also provide for enforcement changes. The tax office shows that it can temporarily occupy mobile phones for 36 hours (e.g. cars, devices). We wrote about this in the article “The Tax Treasury wants to take over property faster” (DGP No. 216/2020).

– Currently, the creditor (for example, the State Treasury represented by the head of the tax office) must obtain an application to enter the Register of Public Taxes and Laws in order to obtain the data of the debtor, explained Jarosław Józefowski. He added that this request is submitted through the Electronic Services Portal of the Ministry of Finance.

After the changes, the tax office could automatically gain access to the data.

The enforcement authority may also automatically verify the data contained in the enforcement order by comparing it with information from the National Court Registry.

The changes also go in that direction, so while running from the bank account, the bank cannot save the money seized, but transfers it to the body that immediately implements it.

The situation in which the defeated tribute is received at the same time by the two authorities must also be regulated.

The purpose of implementing special regulations is to establish rules for cooperation between authorities and so-called contact organizations (responding to requests for information and assistance from both other bodies and citizens) in order to recover claims from Member States or third countries.

Another novelty is the collection of VAT paid in accordance with special procedures, among others. The assumptions show that civil servants will be able to enforce the tax on the basis of documents filed abroad (e.g., a tax return filed in Germany).

In addition, prior to the commencement of the proceedings, the authority shall not issue a compulsory warning if the obliged person resides abroad or has a residence. He will also not have to issue a decision to stay the proceedings.

On the other hand, debtors who would pay liabilities with the tax office as cash, would pay a lower enforcement fee. It would be 10 and 5 percent, respectively. funds enforced or obtained. With the refund, it would be 11 to 6 percent.

Provisions governing the upper amount of the enforcement rate should also be specified, i.e., PLN 40,000. PLN and 20 thousand. PLN – by payment method.

– This proposal is in line with the tendency to encourage taxpayers to abandon cash payments or even force them – comments Jarosław Józefowski. However, he noted that the debtor’s discount would not be too great.

The REALITY project, “The Tax Office is preparing the reform of the collection of arrears” (DGP No. 55/2020) about the hypotheses we wrote in the article, has become partially obsolete.

On the other hand, the idea of ​​finally establishing voivodeship administration enforcement offices is still being explored.

Prior to this, the Ministry of Finance intends to change the structure of the enforcement bodies from 1 January 2021 onwards to collect public and legal taxes that only local tax offices should be responsible for. There is no need to change the law, the ordinance is enough. Director Arkadiusz Jedynak spoke about it in today’s interview.

According to Małgorzata Sękul, tax adviser and manager at EY, many projects on enforcement changes show that a major problem has been identified – the inefficiency of the current model, according to which a significant part of the delays cannot be charged.

Attorney Michał Roszkowski, tax adviser and Accreo partner has a similar view. He noted that the effectiveness of passive tax enforcement has been relatively low for many years. Will it improve? – It will depend on the practice and the use of new tools – says the expert.