What a scandal! They opened the coffin and took pictures with Maradona. Everything was spilled on the net – o2 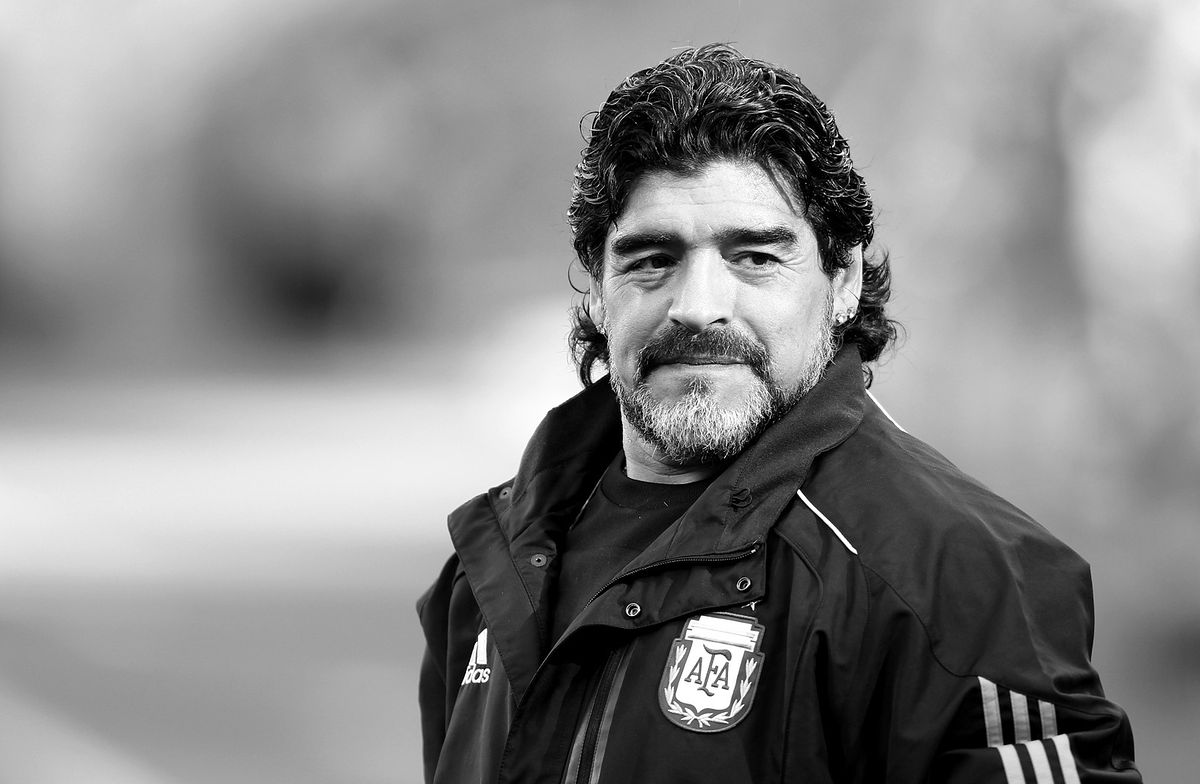 The sad news spread to the football community on Wednesday. The great footballer Diego Maradona died that day. After leaving, all of Argentina was plunged into mourning and not only that. Fans around the world are desperate.

Unfortunately, not all of them behave properly. There was a huge uproar at the funeral home where Maradona’s body was sent. Several staff members opened the coffin and decided to take pictures with the legendary footballer.

A notable scandal broke out. All because the photos quickly started spreading on the internet. Maradona’s lawyer was very angry, revealing the identity of a man who had taken a picture with Diego.

Diego Molina is the rough guy who took the picture next to Diego’s coffin. In memory of my friend, I will not rest until I have paid for such an aberration, wrote Matias Morla.

The reaction of the owners of this funeral home was similar. As reported by “Bild”, the aforementioned Molina no longer operates there. The man had to contact Maradona’s relatives and apologize.