Woliński and Piróge comment on Dominic’s case. “Destroy a man, how easy it is!” Staśko answers 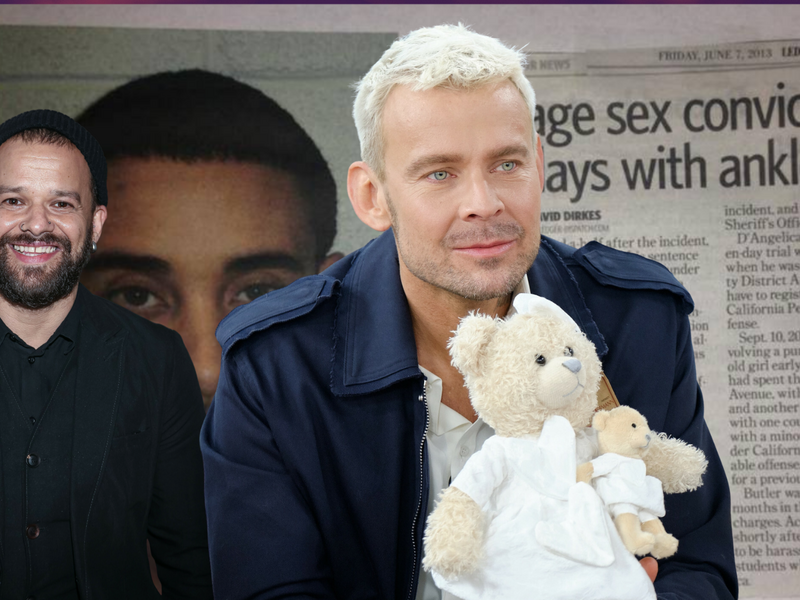 Want to know the details of the case? You can find them in our text.

Dawid Woliński “Top Model” is one of the jurors. Designer talked about removing model Dominic D’Agelic from the program finale. 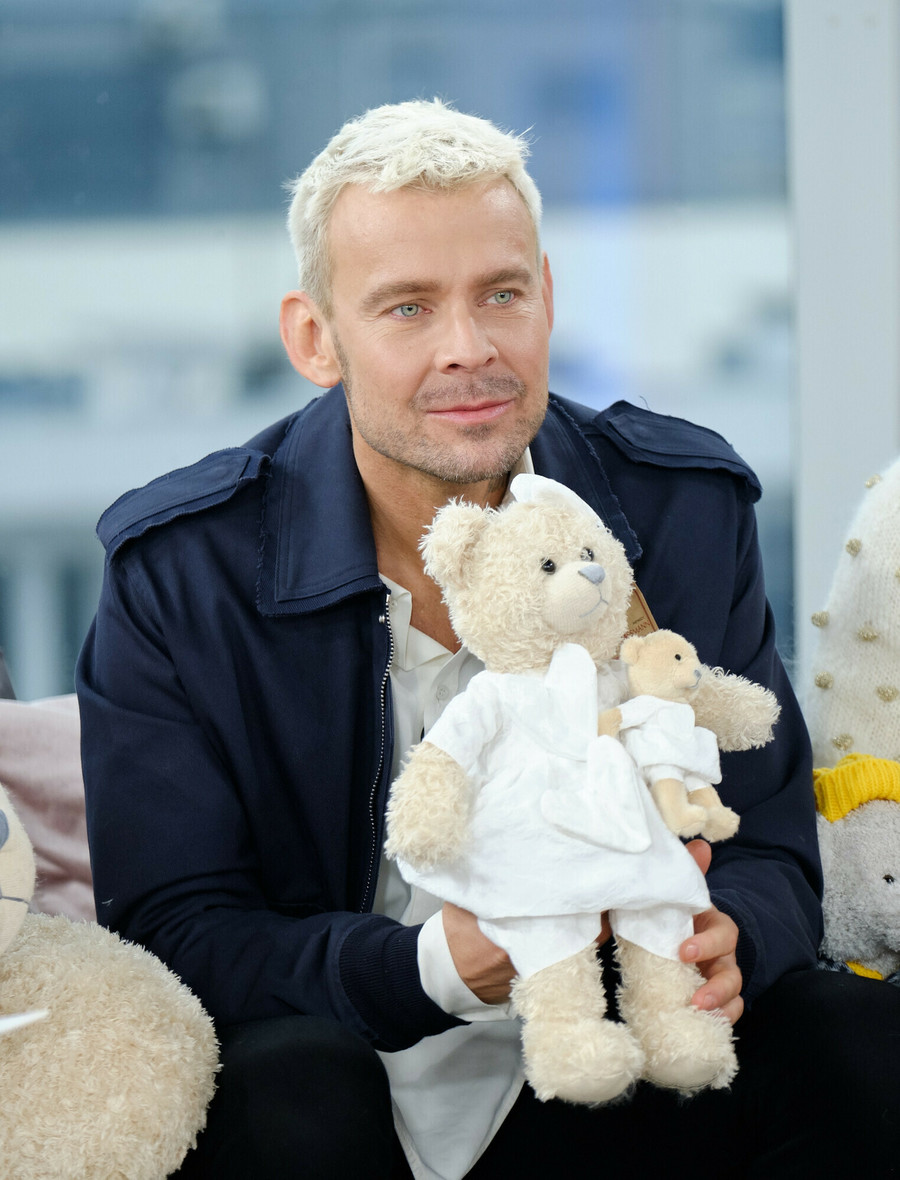 However, he did not do it directly. In his Instagram story, “Destroy a Man, How Simple!” The picture he says appeared.

The dancer and host of the group “Top Model” wrote a longer message on Instagram. Also, without writing directly about the Dominic case. 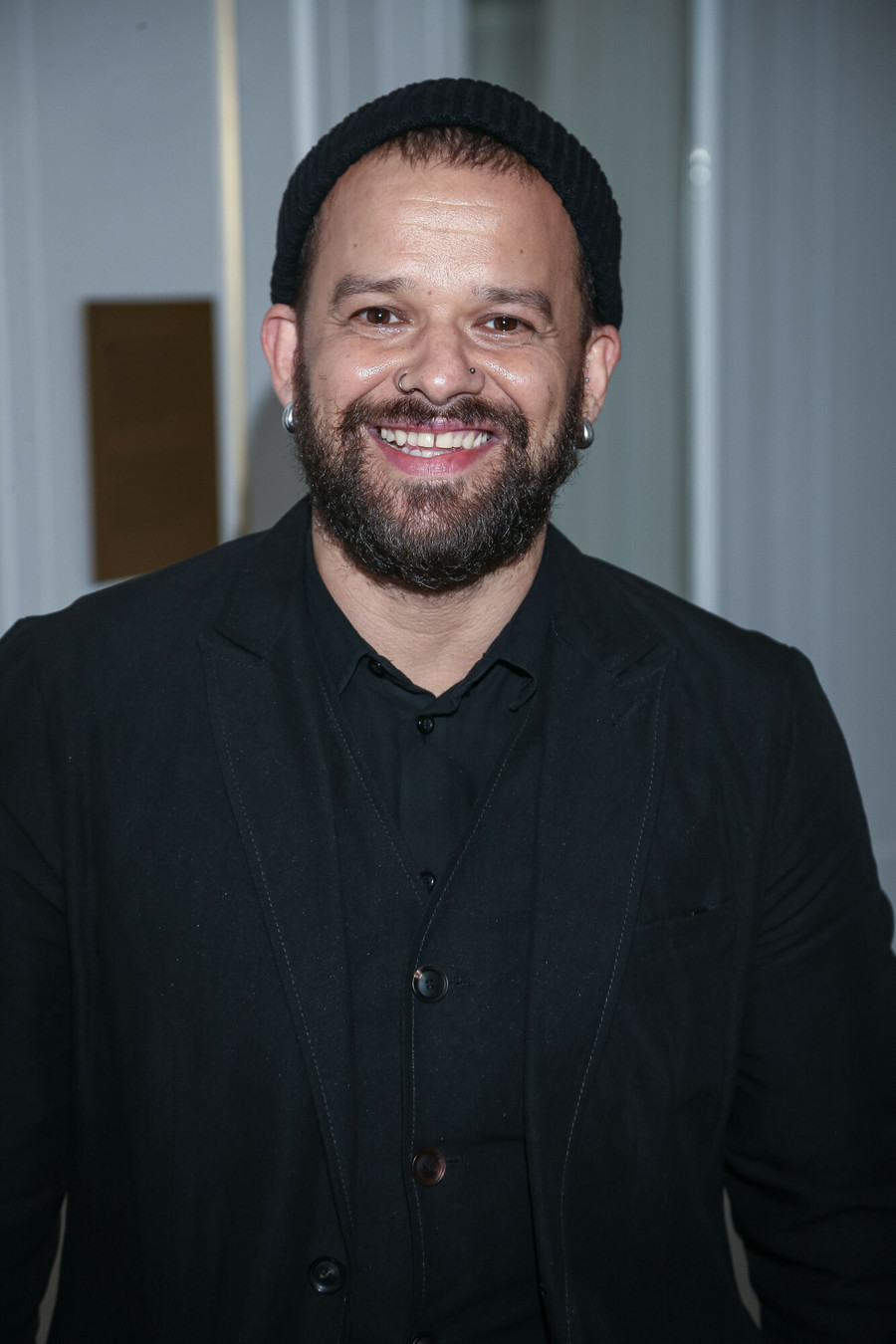 “When a fire is kindled, it creates fire and consumes everything in its path without mercy and without mercy. The effect is irreversible.

I feel like it’s still so easy to judge and throw people into the abyss. Without winking, without thinking, without listening to the other. I have been taught that no one ever crosses paths while there are signs of innocence. It’s easy to condemn people without money and ties, but they never let go.

Emotions are very bad counselors, so I recommend cooling down. Wait and give yourself a chance to defend yourself. Thousands of innocent people were hanged and burned at the stake.

In response to the attitude of celebrities, activist Maja Staśko has been helping victims of sexual violence for years and recently published the book “Police Rape” with Patrycja Wieczorkiewicz.

“Another piece of information comes out about the actions of pedophile priests. The reactions of the church?” I feel like it’s very easy for us to pass judgment and throw people into the abyss. Without blinking, without thinking, without listening to the other. “” How easy it is to destroy a man! ”.

Not only the church at the moment, but the celebrities, specifically Michał Piróg and Dawid Woliński from the Top Model program leaked information to Dominic, among the finalists, has been sentenced to sexual violence against a minor. I don’t think you can be angry with the violence of the priests and justify the violence of the people around “our” environment. Is “our” violence not so violent?

No one throws people off the cliff. IT DOESN’T HAPPEN, it’s just the views of men who are afraid of the consequences. People criticize him for raping the boy. This is happening.

No one supports the sentence – the COURT gave it a few years ago. Presumption of innocence? After the verdict, it is not valid. There is a mistake.

ALWAYS the rapist is always to blame. It was she who destroyed her life, not the victim or the victim’s mother. How does it destroy your life? DO NOT RAPE.

“Destroy a man, how easy it is!” – Dawid Woliński fails. Yes, it’s very simple, unfortunately. It is enough to rape a minor to destroy his life.

But the victim’s life somehow matters little to men who see only a smiling boy. Most rapists are friends of the victims. They are cheerful and bright boys. They often make careers and are handsome.

Not only are they defended by celebrities. Girls with profile lightning write “everyone makes a mess”. The rape of a minor is not about throwing a pot and not accepting it – it deprives them of a sense of security, often for life. The rapist is not the problem!

Apparently, the right to decide about your body is good until you are disturbed by a model you like on TV. Then we lose that right and the rapist can create a little mess.

Seriously, people. Still the same argument. We need to change that to change the treatment of victims. I will not stop screaming when the automatic response to the violence is revealed “How can I help the victim?” “If you destroy his life, throw him off the cliff.”

See also: My mother said she was sorry for thinking about what my rapist’s vacation should have been like