If you are among the nostalgic The need for speed, we have a great opinion here! Originally launched in 2010, Hot Pursuit is back in a revamped version for next-generation consoles, with all the DLC and vehicles available!

At the time of the original release, Need For Speed ​​Hot Pursuit traced the franchise to its origins, with many exclusive cars and high-speed chases! Now it started with a very high style for the most modern consoles, with new CGI and maintaining improved graphics that manage to maintain a nice and fun atmosphere of the original game!

Need For Speed ​​Hot Pursuit Remastered returns the old and sweet formula of arcade-style racing games with the popular progression system, where in addition to upgrades and customization options on unlockable vehicles, multiplayer and career modes to play in already popular games with Crossplay mode , and photo mode added in the recreated version. 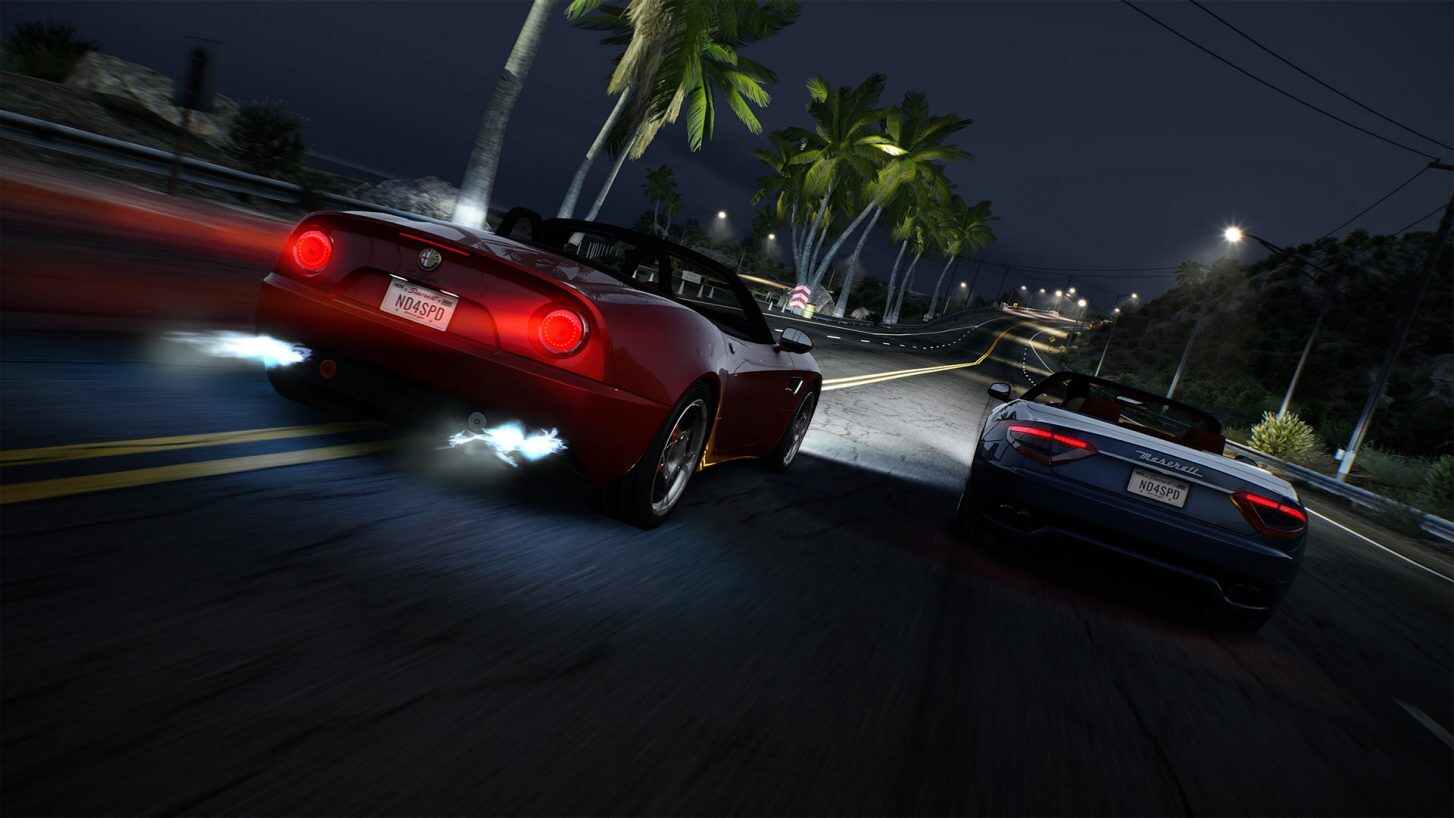 The game is located in the city of Seacrest Country, and you can take part in missions as a police officer, trying to end the “fun” of crazy competitors who scare the traffic in the Seacrest Country who drive high-speed luxury cars! And of course, you can play as one of those runners, flying through the streets of the city on various missions, starting with classic cracks, running against time in other modalities known to players, all full of police actions in the middle of the missions. it takes you to get the extra challenge first.

The career mode starts with a few vehicles available, but it already has some interesting customization options, especially when it comes to painting, in addition to the various colors available, now it allows you to customize your favorite colors in a huge color palette. The game adds new animation effects when moving vehicles, and manages to maintain an atmosphere that will evoke fond memories for the players who played the original version as well as the Playstation 2. 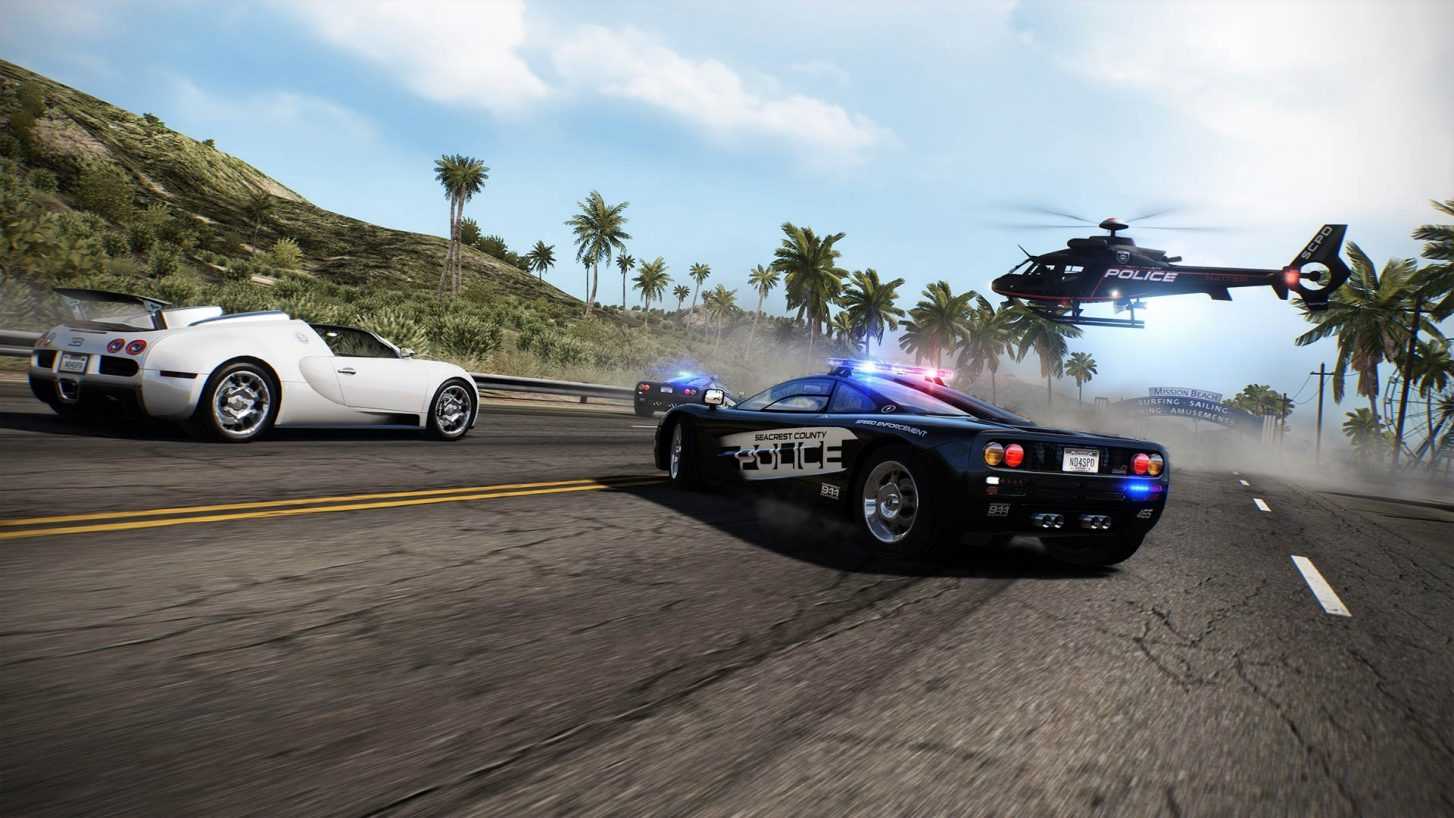 The gameplay mechanics that are constant in franchise games have not changed here, all the controls are very intuitive even for new players and they work perfectly. Updated graphics continue to be enjoyed with new animations and iconic soundtracks that include franchise games, although some of the songs are already well dated. 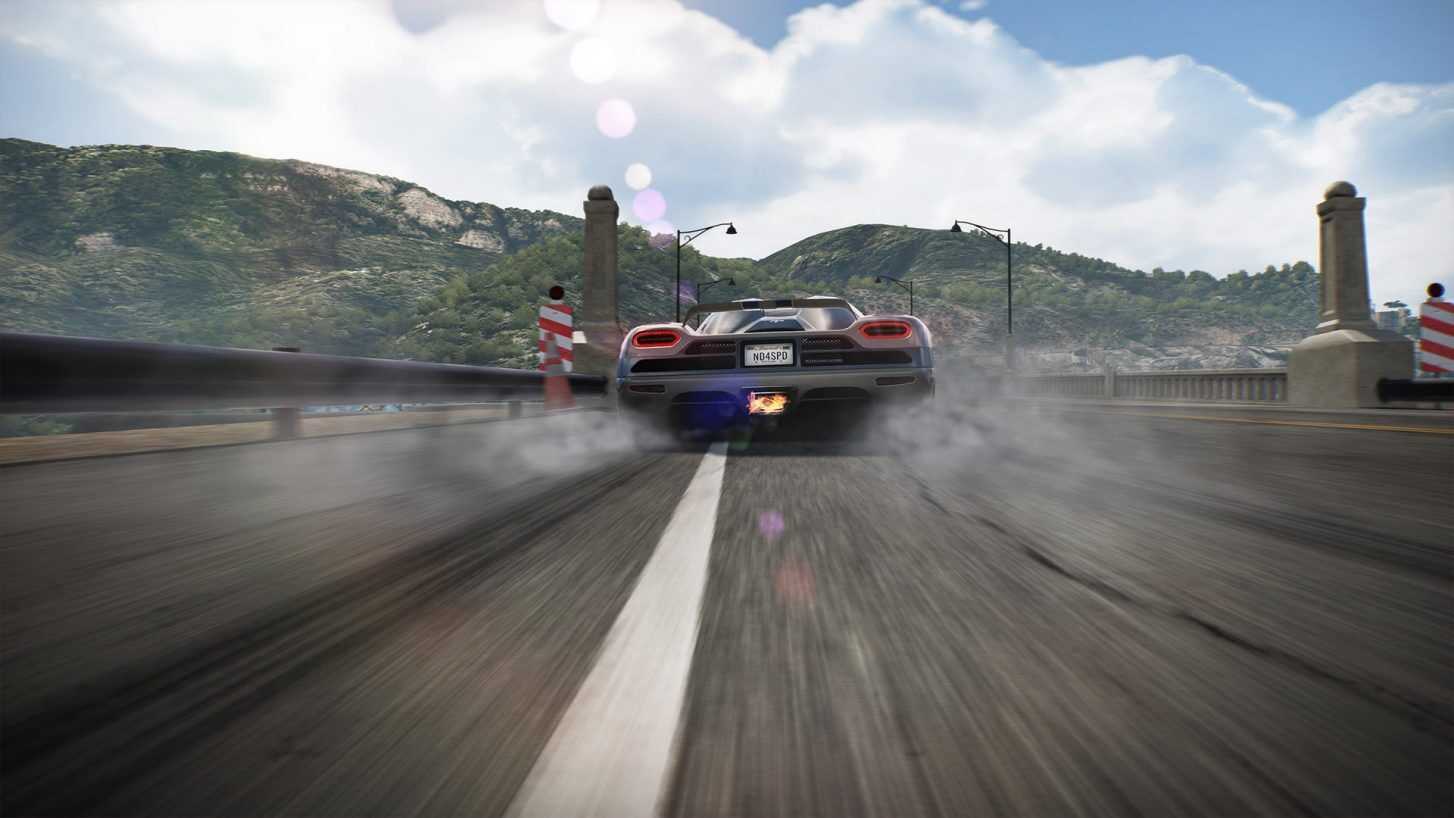 Playing Need for Speed ​​Hot Pursuit is an impressive evolution at 60 FPS compared to previous versions, and this is certainly one of the best old-fashioned arcade-style racing games in the memory of many games.

Visually, the remastering does a decent job and the vehicles have a different level of detail! If it was a good game a decade ago, the improved images and new options for many make it even better!