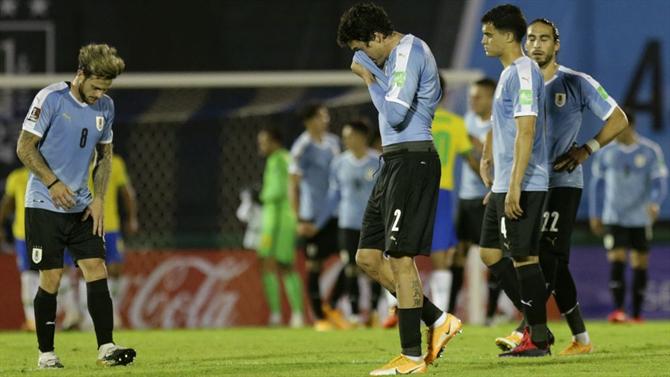 The number of infected Covid-19s in Uruguay is increasing. After confirming Darwin Núñez of Benfica on Thursday, the other two sports have now tested positive.

Gabriel Neves (Montevideo National) and Brian Rodríguez (Los Angeles FC) were added to the list, which already includes 15 elements of the Uruguayan delegation that was in the 2022 South American World Cup qualifying games.