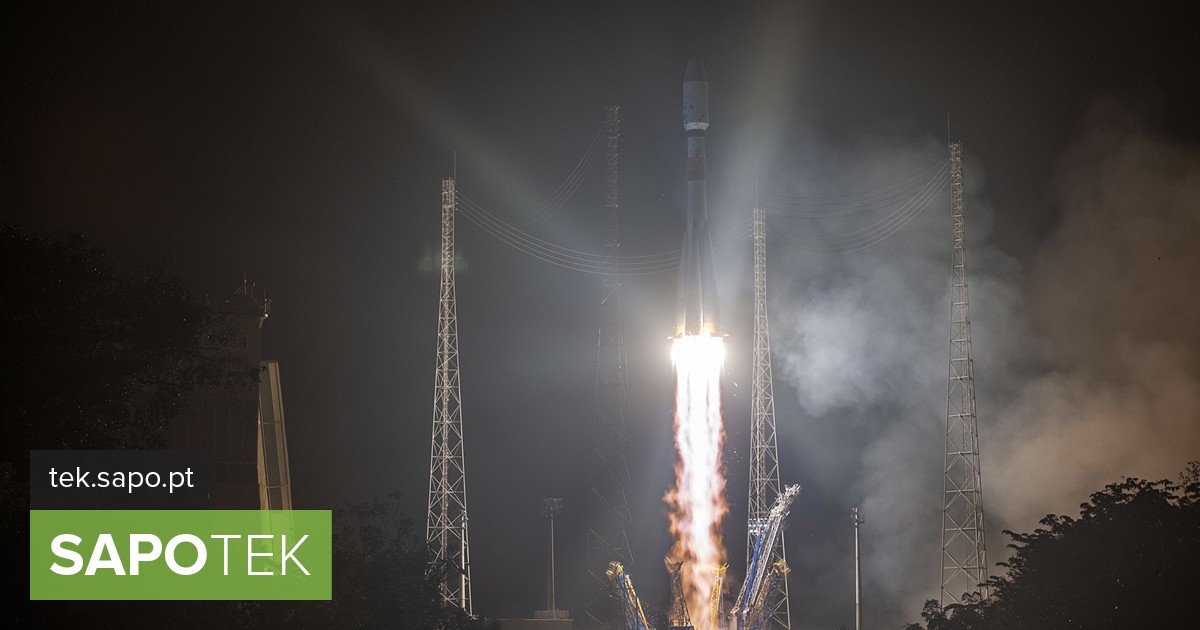 The mission is led by the Swiss company ClearSpace, but involves companies such as Germany, Sweden, Poland, the United Kingdom, Romania, the Czech Republic and the Portuguese company Critical Software and Demios, with a total value of 100 million euros.

The goal for 2025 is to move into orbital space and bring in a conical shape about 112 pounds and the size of a small satellite (two feet in diameter and 1.6 feet high), only about 28 miles long. the debris left around the Earth after launching thousands of spaces.

A remote-controlled vehicle from the ground will be launched and driven until the arrival of the Vespa, which was in orbit between orbiting the Veja rocket in 2013 between 664 and 801 kilometers.

Then, with the help of four robotic arms, the vehicle it captures will capture the debris and, using its propulsion, lower it in a controlled manner so that both can disintegrate into the atmosphere without harm.

The European Space Agency acknowledges that the problem of spacecraft in Earth orbit is a growing threat that could destroy a satellite or other spacecraft in the event of a collision.

“In 2019, the satellites operated by the agency had to be maneuvered to avoid the waste 21 times, and this has happened 12 times this year,” according to a note.

Even if space shots were never made again, space debris would continue to grow as a result of collisions that would generate even more debris.

In the future, the Agency hopes that this type of mission technology will evolve to eliminate multiple wastes at once, without even having to destroy the vehicle it detects.