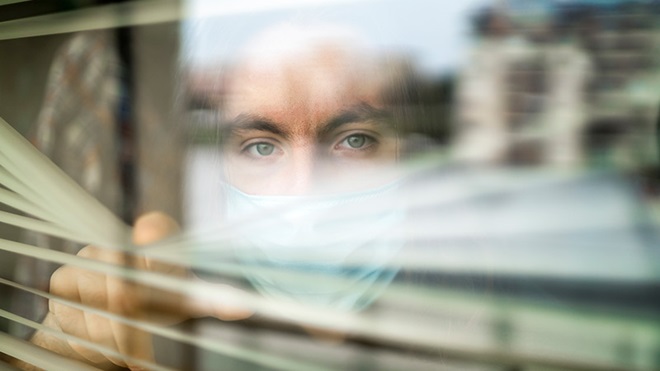 As more and more Portuguese die at home, this trend has increased exponentially with the Covid-19 public health crisis, not because of illness, but because of the fear that the population will have to go to hospitals for medical care. for thinking that they can be contaminated.

According to data provided by the Diário de Notícias (DN) on Wednesday, 77,249 people have died in Portugal since the pandemic entered the country eight months ago, an increase of 8,886 in the last five years. compared to the same period.

According to the same data, a total of more than 77 thousand people died, about 31,124 died outside hospitals, 5,817 more than in the same period between 2015 and 2019. “More than two-thirds of the increase in 2 deaths on March 2 and November 1, compared to the average of the last five years, occurred outside hospitals,” the INE revealed.

Although the INE does not specify the places where the deaths occurred, it is based solely on death certificates, Jorge Almeida, director of the country’s largest internal medicine service that integrates Porto’s São João Hospital, reveals that “DN” because it happens in organizations “.

“Most people die in hospital rooms today,” he said, adding that “when March and April passed and we began to see empty beds, we realized that the patients were not coming to the hospital.”

For the doctor, the main cause of the increase in this mortality at home is that people did not seek health care, not because the health units were unable to respond, but because they were afraid. 19, since they were infected and left to stay at home, their health could deteriorate without care, ”he revealed.