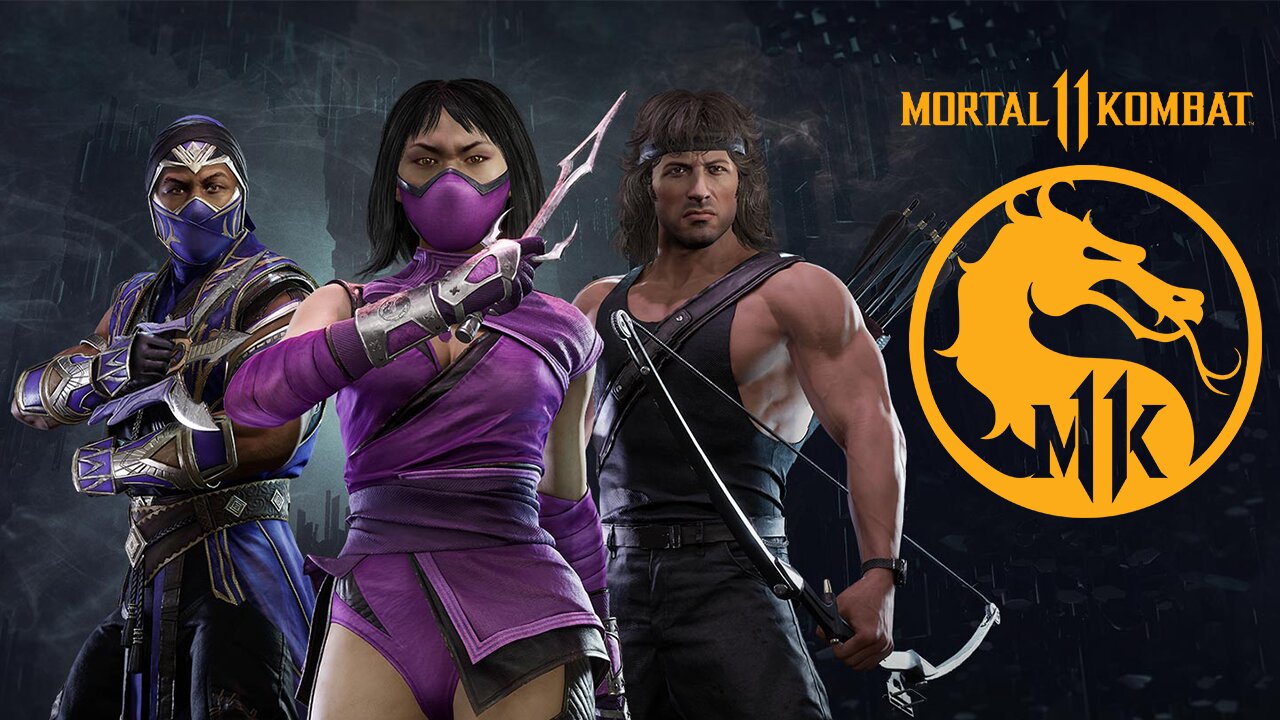 Next-generation versions include improved graphics and improved load time. If you own the game for the current generation, you can upgrade to the new generation for free.

Another novelty is the support of crossplay, as players from any platform can play the same game together.