Queiroz is criticized, leaving a request and referring to “something that can’t be talked about.” 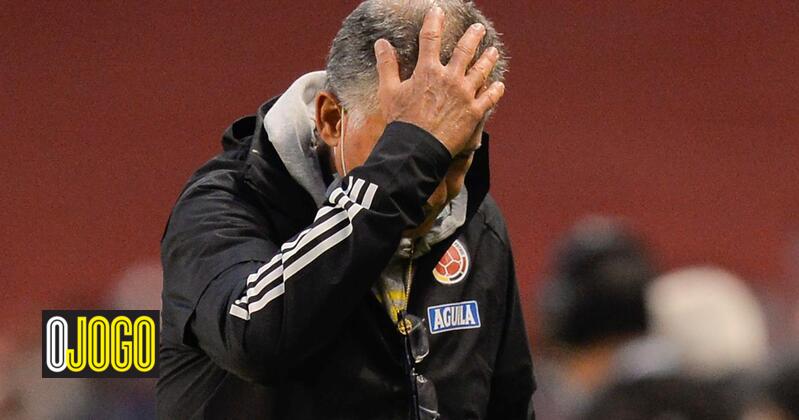 Fans were already listening on social media when the coach asked for understanding.

The game wasn’t over yet and social media was filling in with negative comments about Queiroz. In the major newspapers, the commentators immediately asked to leave the selector. As for him, he accepted the mistakes and made the request after Colombia won 6-1 in Ecuador.

“We ask for tolerance and understanding from the fans. They deserve more and we are sure we will win the games we need in the future,” he said, stressing that he felt guilty in the future, as in the previous game. who have won some and will win other games tomorrow. “

He then explained that there are problems that people still do not know: “The changes of the last two weeks cannot be talked about. It is not the best time. We have to accept that Ecuador was better. They have set us goals in situations we allow.”

The next match will be played against Brazil, but only in 2021. “We have to raise our heads. Now the players are going to the clubs and in March they will make an effort to improve and get in good condition. The key is to recover. Mentally and technically in their teams.”