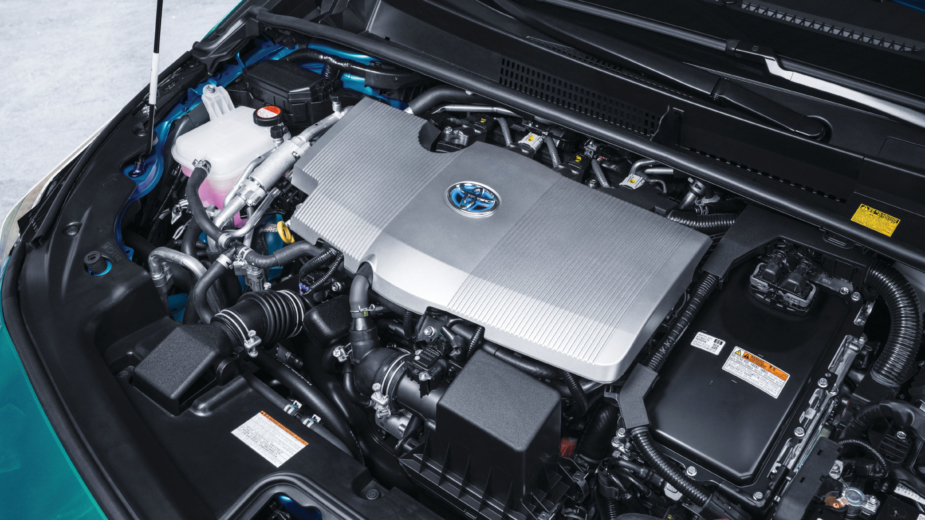 State of emergency. This is how the car brands and companies in the sector that have been in contact with Razão Automóvel come together. With the sector’s turnover losses of more than 35% a year, the expectation was to support an industry that employs more than 150,000 people in Portugal and accounts for 21% of state tax revenue. It’s pretty different for 2021.

In addition to the lack of support, affected companies and associations believe the PAN proposal approved by the PS and the Left Bloc to limit tax incentives for hybrid vehicles and plug-in hybrids is punishing the country economically and environmentally.

Just a month and a half before the end of the year, when all the annual plans are already closed, companies in the automotive sector are forced to review everything.

Demand, sales, investment and vehicle stocks are influenced by the proposals presented by the PAN – Animal People and Nature party and the proposals approved by the PS – Partido Socialista e Bloco de Esquerda.

Hélder Barata Pedro, Secretary General of the ACAP (Portuguese Automobile Trade Association), was surprised by the amendment, which says that the Association was not heard during this process.

The most critical criticisms of this decision come from the mouth of the National Automobile Branch Association (ARAN). This association considers the PAN proposal to be “fundamentalist” and does not understand the Government’s position. “It is a bad budget for the sector, which was difficult to ensure its approval. He seems to prefer an older, more polluting parking lot. The government is destroying a sector to ensure support votes in the 2021 State Budget, ”said ARAN President Rodrigo Ferreira da Silva.

The official added, “This is a delay in the environmental goals set by the government. The approval of this proposal has led to setbacks in the government’s strategy and has a very negative impact on the automotive industry.”

Portugal in cycling against Europe

One of the measures most not regretted by ACAP’s absence is incentives to dismantle end-of-life vehicles, a measure that has been in effect since June in Spain, France and Italy.

We recall that a recent study published by the European Automobile Manufacturers Association (ACEA) concluded in Portugal, car-related taxes had tax revenues of more than $ 9.6 billion in 2019 alone. Equivalent to 21% of all state tax revenue.

On the part of ARAN, the arguments are not limited to the economic component. “This proposal is mortgaging the environmental footprint, as the national car park is very old and with the incentive to buy hybrid vehicles, it was encouraging investment in environmentally friendly vehicles. Not to mention the greater risk of accidents, as old vehicles are less safe. Rodrigo Ferreira da Silva defends the importance of hybrid cars in reducing pollution in urban areas, in fact, during periods of “starting” during the busiest hours, with the emission of pollution, which is very harmful for pedestrians. .

According to 2019 numbers, the national car park has an average age of 13 years, which is higher than the European average of 11 years.